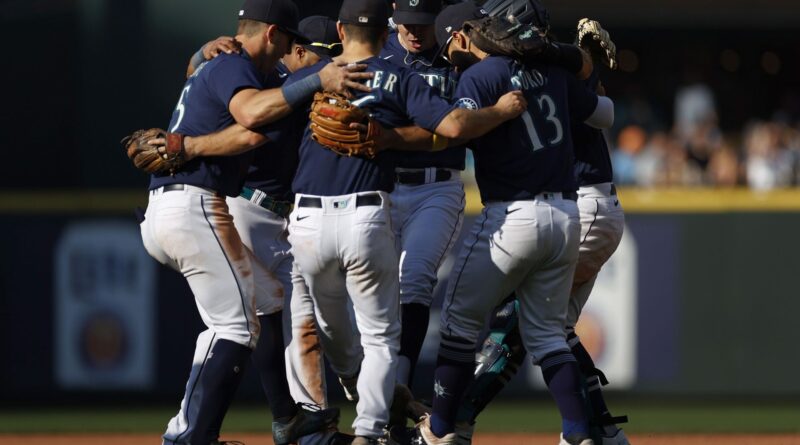 The Oakland Athletics will take on the Seattle Mariners in the third game of their three-game MLB series on Sunday (October 2). Both teams are part of the American League West division

Seattle is second in the division, whereas the Athletics are languishing at the bottom. The Mariners are leading the series 2-0.

Oakland has the worst overall (56-102) record in the league. Their 2-8 run in the last ten games haven’t helped either. They would like the season to be over as soon as possible and get some morale-boosting wins.

The series is hardly of any major significance for either team. One has made it to the wildcard spot, while the other is miles away from it. While the Mariners will look to complete a clean sweep, Oakland will look to avoid that.

There is hardly any scope for competition when Robbie Ray (12-11) is in the lineup for the Mariners.

With 183.1 IPs, Ray has had a whopping 209 strikeouts at 3.58 ERA. If he gets going, the Athletics could be in for a long night. His counterpart, James Kaprielian, has had an average season with a 4.43 ERA.

It will be a tough game for the Athletics to win. Both their offense and defense have to gel together to have some impact on the game, as the Mariners are heavy favorites to take the win. 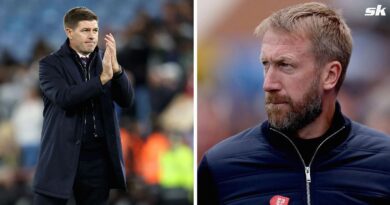 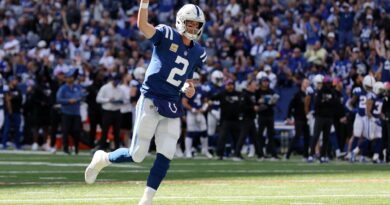 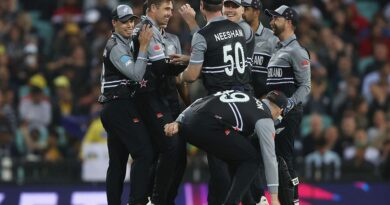