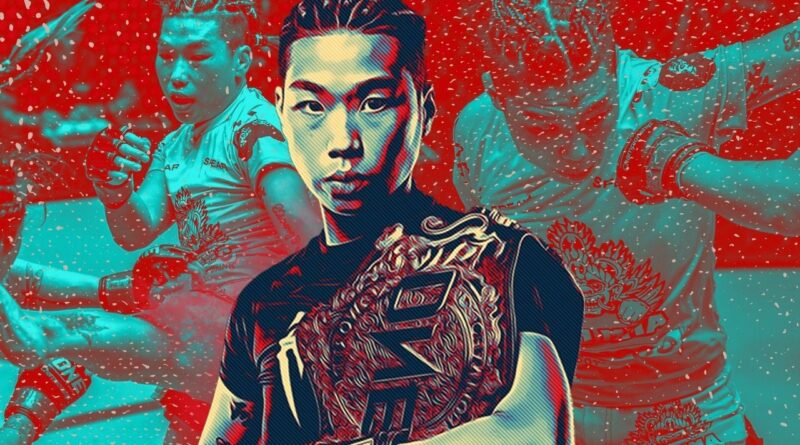 ONE women’s strawweight world champion Xiong Jing Nan is setting out to prove once again that she is indeed the greatest female fighter in the ONE strawweight division.

Xiong will defend her strap against rival Angela Lee, the reigning ONE women’s atomweight world champion, in the main event of ONE on Prime Video 2: Xiong vs. Lee III this Friday, US primetime, at the Singapore Indoor Stadium.

The first and only ONE women’s strawweight world champion, Xiong has had an imperious rule in the division that even Lee couldn’t find a way to usurp her throne.

While she’s had a failed attempt at Lee’s atomweight gold, there’s no denying how dominating of a force Xiong is in her natural weight class.

With their head-to-head matchup at 1-1 and their trilogy bout happening at strawweight, Xiong wants nothing more than to defend the world title and prove that her dynasty is as strong as ever.

She’s already done it once and could defeat Lee again. Here are the three keys to how the Chinese strawweight empress could quell Lee’s challenge.

#3. Xiong Jing Nan has to push the pressure

As the better striker of the two, Xiong Jing Nan has to push the pace and the tempo against Lee during their trilogy fight.

Xiong is an incredible boxer and she’s used her striking skills to her advantage in the two fights she’s had against her rival.

Despite going full speed ahead, Xiong has amazing cardio and she uses that to push the pace whenever she wants. She should utilize it once again this Friday and keep the atomweight queen at bay.

Their first two fights saw Xiong go on the offensive with her flurry of strikes pushing Lee back. The best example of her aggression was in the first fight at ONE: A New Era in March 2019.

Xiong Jing Nan still had enough gas in the tank at the start of the fifth round and she used that to absolutely pummel Lee mere minutes into the period. After tagging Lee with a cracking shot to the body, ‘The Panda’ went berserk and started bludgeoning the atomweight queen to get the knockout finish.

It’s been well and truly established that grappling is the one key area where Lee has the advantage over Xiong Jing Nan. If Xiong plans to retain her belt, then she must do practically everything to keep the fight on the feet.

Xiong’s only loss in ONE Championship was when she challenged Lee for the ONE women’s atomweight world title at ONE: Century Part I in October 2019.

While the first fight was at strawweight, the second one was in Lee’s atomweight domain and she used that to her advantage. Lee, in the waning moments of the fifth, found a way to get Xiong’s back, threw the Chinese superstar down, and locked in a tight rear-naked choke to get the submission win.

If Xiong plans to prevent that from happening, then she must keep this trilogy fight standing. Xiong Jing Nan is a natural striker, and if she does things right then she might just retain the world title she’s held since 2018.

#1. Xiong should attack the body

If there’s one area where Lee has a definite weakness, it’s in the mid-section. She’s been put in dangerous situations when she got tagged on the body and Xiong Jing Nan knows too well about it.

Xiong was the first fighter to not just beat ‘Unstoppable’ but she’s also the only person to knock Lee out inside the circle.

If Lee’s most recent fight is to be judged, then her mid-section is still a liability. Stamp Fairtex nearly got a KO win over Lee during her world title challenge at ONE X this past March. Stamp tagged Lee with a thunderous left hook to the body, forcing the atomweight queen to backpedal. However, Lee was able to recover and eventually submit Stamp in the second round.

Xiong has already shown that she can finish off Lee and their trilogy bout could see ‘The Panda’ target her opponent’s mid-section once again.

The finishing sequence Xiong used on Lee in their first fight was just pure fighting artistry. The moment she landed the liver blow, she went on a rampage and bludgeoned Lee as her very life depended on it.

With Lee unable to even put her hands up, the referee was eventually forced to stop the action and see Xiong Jing Nan retain the strawweight gold. 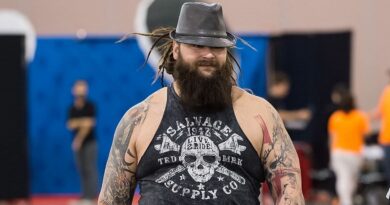 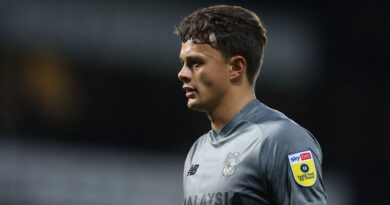 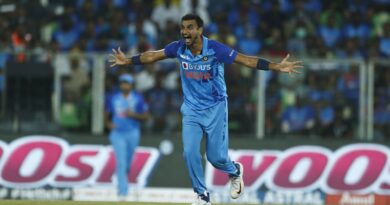 IND vs SA 2022: “Don’t think India has any other option” – Wasim Jaffer against changes in bowling despite death-over woes