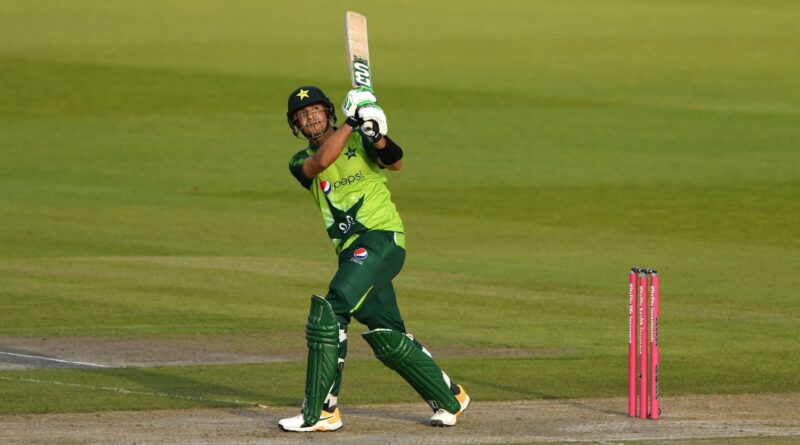 Pakistan batter Haider Ali had to be admitted to the hospital due to a viral illness that occurred during the sixth T20 international against England in Lahore on Friday. The hosts had to replace Ali after the middle-order felt dizzy after scoring a 14-ball 18.

The 21-year-old is the second T20 World Cup squad member to be hospitalized after fast bowler Naseem Shah suffered the same fate due to pneumonia and later tested positive for COVID-19. While the management is yet to decide on Ali’s participation in the final T20I, Shah has definitely been ruled out.

It’s worth noting that Ali has had a poor series, managing scores of 11, three, four, and 18 in the series against England. On Friday, the youngster made a promising start, helping the home side add 47 runs in 32 balls with Babar Azam. However, he holed out Sam Curran’s short-pitched delivery to mid-wicket.

Skipper Azam stood tall and played a lone hand of 87 off 59 deliveries to propel his side to 169-6 in 20 overs. The right-handed batter shared strong but brief partnerships with Ali, Iftikhar Ahmed, Asif Ali, and Mohammad Nawaz. The Men in Green had defended 166 and 145 in their last two games and appeared confident of pulling out another victory.

However, England keeper-batter Phil Salt left Pakistan’s bowling attack dazed by his aggressive approach. Along with Alex Hales, Salt took the tourists’ score past 50 in just three overs. While the hosts dismissed Hales (27) and Dawid Malan (26), Salt was unbeaten at 88 off 41 balls.

The eight-wicket win ensured that England leveled the seven-game series and the two teams will play the final T20I with a 3-3 scoreline. Pakistan keeper-batter and number one T20I batter Mohammad Rizwan is likely to return for the seventh game after being rested for the sixth match. 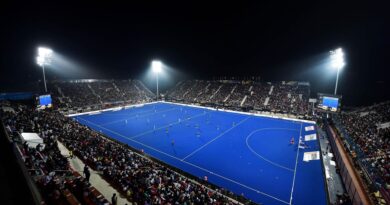 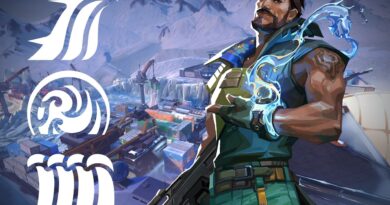 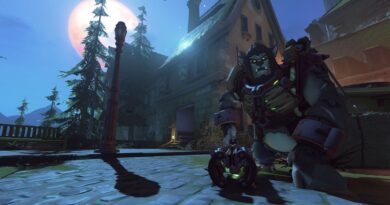