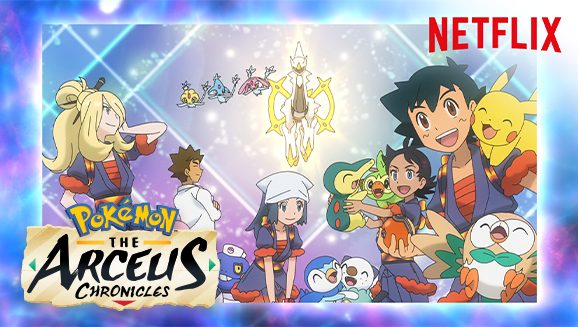 A nostalgic dive into the magical world of Pokemon

Seeing Pokemon on television in the evenings after school is a core childhood memory most of us share. Admit it – we have all imagined assembling and loving our own team of Pokemon, marrying different types and their strengths & weaknesses. The Nintendo games only added to the experience. However, adulting ensured we couldn’t follow up.

This latest Netflix special turns back the clock to those years watching Ash and Pikachu fight evil teams with a mission to create a new world order. Chronicles of Arceus is a delightful hour of nostalgia, awe-inspiring animation work, and a transportive experience into the magical world of Pokemon.

The plot is set in the Sinnoh region – one of the major four in the universe. Research fellows Ash and Goh arrive in the city to explore the legend of Arceus. What they do not know is that a surprise awaits them in the form of an adventure to stop Team Galactic. Their evil plan of getting their boss, Cyrus, back from another dimension wreaks havoc in the city. Team G plans to use Heatran, a legendary Pokemon, to strike open the dimension, forcing the Alpha Pokemon – the first of its kind – to step in.

Pokemon specials have been few and far between. Most of the time, these specials turn out to be drab and drawn out with unnecessary exposition and exploration of the region. ‘Arceus Chronicles’, though, has that sorted. At just a shade over an hour, the runtime is perfect. The elaborate setup is avoided completely, leaving only the most lightweight plot for the build-up.

Almost a few minutes after Ash and Goh meet up with Dawn, and then Brock, we see the central conceit for the plot: Heatran. This special should be viewed as one of the many famous sags in the legend of Arceus. Because beyond that, there is hardly one here to watch.

This sort of exists in the black space out of continuity. The Ultimate series does not get affected by this in any way. But having nailed the runtime issue, Arceus Chronicles maybe leaves the story a bit too vulnerable. Some of the things just appear to be too random and the synergies of story and characters imbalanced. For instance, the catching competition between the trio was a waste of time as it led us nowhere. The Pokemon they got had to be released just moments after they had been caught as part of the hunt. We lost a good ten minutes on that, which could have instead been used to shore up the plot.

Things like the Brock/Cynthia unrequited romance, Team Galactica’s shenanigans, and Mount Coronet going berserk would have blossomed in a full-season setting. That structure would have proved to be fruitful for avid watchers. In Arceus Chronicles though, they come across as very random. Their impacts are diminished. The focus for the makers remain on showcasing the genius visual effects, which have vastly improved over the years. The rougher parts have been ironed out, while still maintaining the vintage look and feel of the originals.

Heatran’s fire flash version looked so awesome and unique that it took us back to the days of watching Charizard similarly go out of control. Credit must be given to the animators who have brought the story to life quite well. Watching Arceus itself was a defining moment. We have only seen the legendary Pokemon in video games and hardly any television series before this. It was like Jesus himself had descended on earth to help out the mortals and left them in His stardom. Along with the Lake Guardians, Arceus made the operation look really smooth and effortless.

Reconciling these strengths and drawbacks of Arceus Chronicles is a bit difficult for the viewer. If you’re a true admirer of the Pokemon series with no strings attached to objectivity, this is a fun experience. But if you do not have the last part in you, the special might come across as a bit underwhelming. Amazing visuals and animation but lackadaisical plot and “oomph” factor. 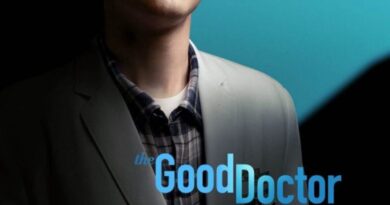 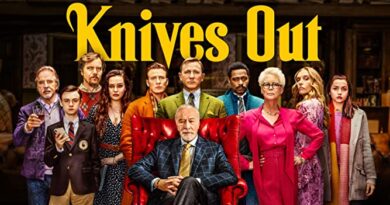 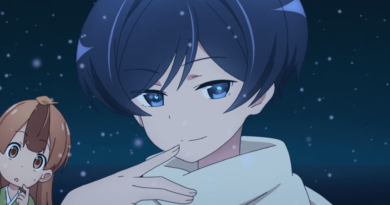 When Will My Master Has No Tail Episode 4?