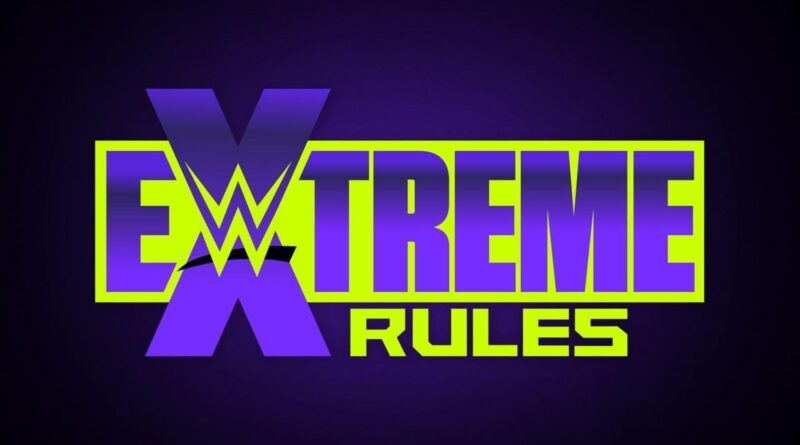 Possible spoilers have been reported for the number of matches on WWE Extreme Rules. The upcoming premium live event will emanate live from the Wells Fargo Center in Philadelphia, PA on Saturday, October 8.

After years of being a mostly uneventful show, this year’s Extreme Rules is looking to be an exciting one, mostly due to all matches having certain stipulations attached to them.

Xero News on Twitter recently reported the possible layout of the show, namely how many matches we can expect at the premium live event. There was also mention of a potential United States title match.

“Extreme Rules will be 6/7 Matches. No Tag Team Defense or IC title defense. WWE Still looking into a possible US title match. But no plans at the moment for one.”

Extreme Rules will be 6/7 Matches

WWE Still looking into a possible US title match.

But no plans at the moment for one.

Extreme Rules will be 6/7 Matches No Tag Team Defense or IC title defense WWE Still looking into a possible US title match.But no plans at the moment for one.

It is almost certain that the Intercontinental Championship won’t be defended on the show since a title defense has been confirmed for SmackDown on the day before, October 7. In a rematch of the highly appreciated bout at Clash at the Castle, Gunther will defend his IC title against The Celtic Warrior, Sheamus.

As for the United States title, reigning champion Bobby Lashley is currently not in a feud. He has successfully defended his belt against the likes of The Miz, Tomasso Ciampa and Seth Rollins in the last two months. The possible challenger for the US title on Extreme Rules remains to be seen.

As we inch closer to WWE’s upcoming premium live event Extreme Rules, the matches on the show and their stipulations are being announced on RAW and SmackDown.

The first match that was announced was an Extreme Rules match, where SmackDown Women’s Champion Liv Morgan will defend her title against Ronda Rousey, who after her loss at SummerSlam will be looking to regain the belt.

On the September 19 episode of RAW, it was announced that Matt Riddle and Seth Rollins will face off once again, this time in a Fight Pit Match. Fight Pit sees the ring surrounded by a steel cage-like structure, but the match can only end in submission or knockout.

Most recently, Drew McIntyre challenged Karrion Kross to a strap match on last week’s episode of the blue brand, which the latter accepted.

Xero News has also reported two more matches that might happen on the show.

Firstly, Bianca Belair will defend her RAW Women’s Championship against Bayley in a ladder match. The Damage CTRL leader will look to capture the title, so all members of the faction are decked in gold.

Another Stipulation to be added to Extreme Rules

Bianca v Bayley will now be a

The second match they reported was Judgment Day’s Finn Balor vs. Edge in an ‘I Quit’ match.

Edge vs Balor will be set for Extreme Rules in an

Some Early Notes for Raw Tommorrow

Riddle Vs Damien will be Raw Main Event

Edge vs Balor will be set for Extreme Rules in an I Quit Match twitter.com/NewsXero/statu… 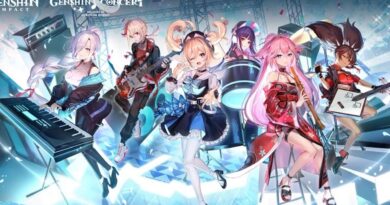 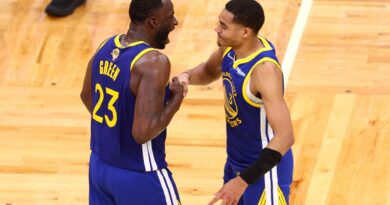