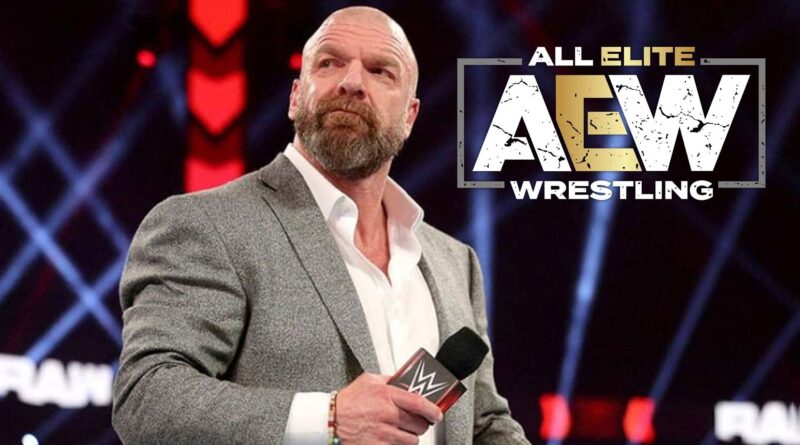 Recent reports appear to have cleared up rumors that former AEW star Bobby Fish was in talks with WWE following his departure from the promotion.

It was reported last week that ahead of his AEW departure, Bobby Fish had attempted to convince Adam Cole and Kyle O’Reilly to terminate their contracts with the promotion. The reason was said to be so that they could make a return to WWE as a trio.

However, Fightful Select now reports that numerous AEW sources were firm in their denial of such a sequence of events. WWE sources have also apparently stated that there had been no talks between the company and Fish.

Another name rumored to have been contacted by WWE was Miro. However, Fightful stated in their report that they were unaware as to whether or not he was in contact but were told he had not asked for his release.

Bobby Fish: Adam Cole and Kyle O’Reilly are staying put in AEW, but I can just come back by myself.

Bobby Fish: Adam Cole and Kyle O’Reilly are staying put in AEW, but I can just come back by myself. Triple H: https://t.co/SjQbekhxTP

Fish and AEW parted ways at the expiration of his contract in August, with it said that they couldn’t reach an agreement on terms. He only signed a one-year deal with the company, having joined before Cole and O’Reilly, whereas they are locked into multi-year deals.

Bobby Fish appears to have moved on from the idea of returning to either promotion as he made his debut in IMPACT Wrestling last week. While he is yet to compete in the IMPACT Zone, he took the chance to cut a promo for the crowd.

During the promo, he appeared to take a sly dig at Tony Khan, making a point of the fact that IMPACT couldn’t fire him as he had not signed.

“Frankly, after more than 20 years, I am just not here for the bullsh*t… Let’s think about this, IMPACT can’t fire me, I don’t work here! And that brings me to my next point, even though I don’t work here I have kept an eye on the locker room back there. Because being the man who is never afraid to call somebody out, to call somebody for being less than legit, that locker room… is full of legit dudes,” said Fish. [2:43 – 4:21]

It will be interesting to see how Fish’s IMPACT run progresses. The veteran has captured gold in his stays with WWE, NJPW and ROH but went without gold during his time with AEW.

It also remains to be seen whether Fish can return to WWE under Triple H’s leadership in the near future.

Do you think Bobby Fish could make a return to WWE? Discuss the matter in the comments below. 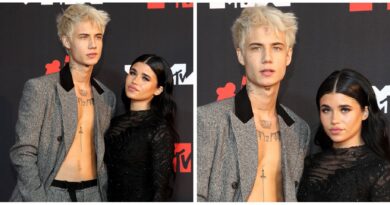 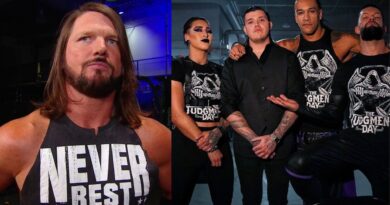 4 ways AJ Styles could join The Judgment Day in WWE – iconic stable reformed on RAW, yet another shocking betrayal?

Did Tyson Fury announce his retirement from boxing?