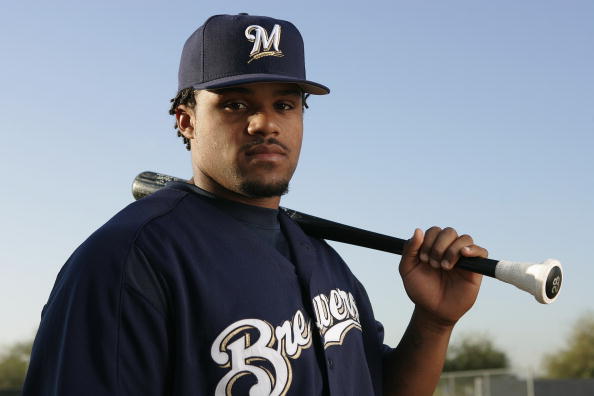 What is Prince Fielder’s Net Worth?

Prince Fielder is an American retired professional baseball player who has a net worth of $80 million. Prince Fielder played for the Milwaukee Brewers, Detroit Tigers, and Texas Rangers and is the son of former Detroit Tigers’ player, Cecil Fielder.

Prince Semien Fielder was born on May 9, 1984, in Ontario, California. He grew up around professional baseball as a fixture in the clubhouses with his father and even attended batting practice at times. When he was just 12 years old, Prince hit a homerun into the upper deck of Tiger Stadium off of Tigers third base coach Terry Francona.

Prince Fielder went to Saint Edward’s School in Vero Beach, Florida, where he played junior varsity baseball. He then attended Florida Air Academy High School before transferring to Eau Gallie High School. He was named the All-Space Coast Player of the Year in 2002 by Florida Today after hitting .524 with 10 homeruns and 41 RBI in his senior season.

Prince Fielder was selected with the seventh overall pick in the first round of the 2002 MLB Draft by the Milwaukee Brewers. He started his career in the minors and made his big-league debut with the Brewers on June 13, 2005. He bounced between the minors and majors some more that year, and then in 2006 became the Brewers starting first baseman. Fielder broke the record for most home runs by a rookie and became the youngest player in National League history to hit 50 home runs. He was the first Brewer to win the Home Run Derby and became one of a select few players to win more than one Home Run Derby. Fielder was the first player to win the Derby as both an American League and National League All-Star.

Prince Fielder signed his rookie deal with the Milwaukee Brewers that included a $2.4 million signing bonus. But when the sides later tried to work out a long-term deal, it fell through, and Fielder reluctantly signed a one-year contract worth $670,000. The next year, Fielder and the Brewers avoided arbitration by finalizing a two-year, $18 million deal. In 2011, he signed a one-year, $15.5 million contract. Prince Fielder then became a free agent and signed a monster nine-year, $214 million deal with the Detroit Tigers earning him a salary of $24 million. After completing just two of the nine seasons of the contract, Fielder was traded along with $30 million to the Rangers for Ian Kinsler. Prince Fielder earned more than $215 million over his MLB career.

Prince Fielder married his wife, Chanel, in 2005 during the Triple-A All-Star break while playing for the Nashville Sounds. They once filed for divorce in 2013 but reconciled by 2014. The couple has two sons together and lives in Windermere, Florida. 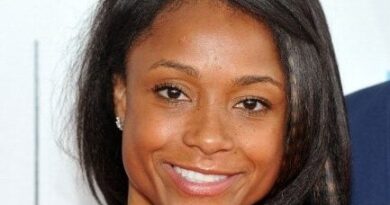 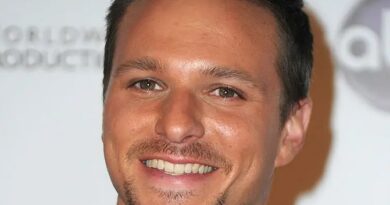 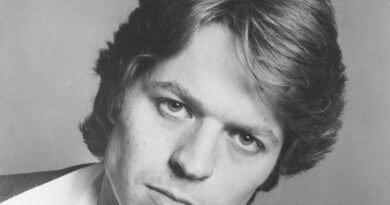