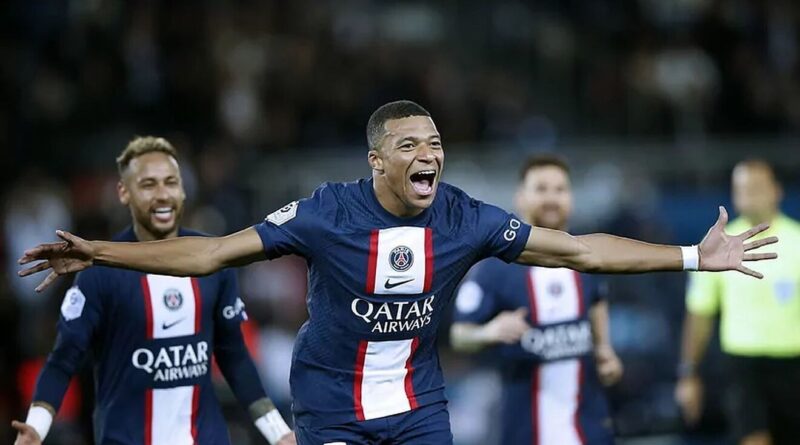 Paris Saint-Germain (PSG) secured a crucial 2-1 win over Nice in Ligue 1 on Saturday (October 1). The result saw them climb back to the top spot with 25 points from nine games.

The Parisians came into the game on the back of a tedious and hard-fought 1-0 win over Lyon away from home. Christophe Galtier fielded a lineup mixed with youth and experience as he looked to rotate his squad ahead of a busy month.

PSG were by far the better team in the first half as they controlled possession and dominated the ball in Nice’s half. The visitors struggled to string together passes and found it difficult to get out of their own defensive third.

Lionel Messi scored the opening goal of the game with a delightful free kick midway through the first period. In typical fashion, he guided his effort over the wall and into the top-right corner with remarkable precision. The goal gave PSG a much-needed lift as they played better after scoring.

Despite their attempts to put together a threatening move, Nice looked tame as they failed to hit the target in the first period. The teams went into the interval with the hosts 1-0 up.

The visitors came out for the second period with revenge in their eyes as they began the half with high intensity. Gaetan Laborde looked sharp upfront and pounced at the first sight of goal to restore parity. He did well to keep his focus on the ball as multiple players from either side failed to make contact with it as it floated into the box.

Galtier was forced into making a few changes to help spark an overturn in fortunes for the hosts. Kylian Mbappe was brought into the fray as he didn’t start. He gave PSG the lead in the 83rd minute, which later turned out to be the winner. Nordi Mukiele assisted in the goal.

PSG have now won seven out of their eight games in Ligue 1. That said, let’s take a look at the five talking points from the game.

While Hugo Ekitike is one of the top-rated prospects in the game, his ability to lead the line by himself is still under scrutiny. The youngster was handed a rare start as Mbappe returned from international duty with France. However, he failed to make hay when the sun was shining as he did not attempt a single shot.

Ekitike looked stiff and was often unsure what his next move was going to be. He struggled to make effective runs behind Nice’s defense as PSG had to rely on Lionel Messi for their opening goal.

#4. Donnarumma lacks the consistency of a world-class ‘keeper

Gianluigi Donnarumma does something not many top custodians in the game are known for. He stitches together great performances before having a poor game and thus bringing back doubts.

The Italian failed to make a single save in the game despite only seeing one effort on target from Nice. Additionally, his distribution looked a bit weak as he preferred a shorter option rather than playing a pass to unlock opposition defenses.

#3. Neymar is human and can have an off-day

Neymar put in what was arguably his worst performance of the season so far. However, he was quite good despite not making a goal contribution. He had 109 touches and 83% accuracy on his 66 passes. However, he failed to hit the target with either of his two shots and was ineffective in the final third.

The Brazilian did fairly well otherwise, though, winning eight of his 18 duels and making one interception and three tackles along the way.

#2. Nice are yet to gel as a team despite top signings

Nice went berserk and had one of the most bizarre but successful transfer windows across Europe. They acquired Kasper Schmeichel, Aaron Ramsey, Nicolas Pepe and Ross Barkley as they looked to perform well in Ligue 1.

However, seeing their style of play, it is easy to see that they are still slightly disjointed and struggling with co-ordination. It will undoubtedly take them a few more weeks to hit top form. The World Cup break could come in handy as most of their squad will not be traveling for the event.

Lionel Messi scored a trademark free kick to make it 1-0 for PSG after 28 minutes. After winning a free kick on the edge of the box, there was no doubt as to who would be stepping up to take it for PSG.

Messi scored with a delicate and delightful effort that sailed over the wall and nestled into the top-right corner of the net.

Besides that, Messi looked threatening every time he had the ball. Sometimes he passed the ball to a teammate in a better position, while on other occasions, he drove forward to create chances of his own. 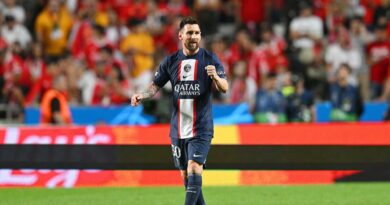 Is Lionel Messi playing for PSG against Ajaccio today? 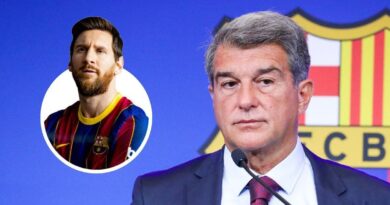 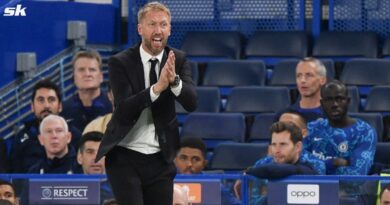