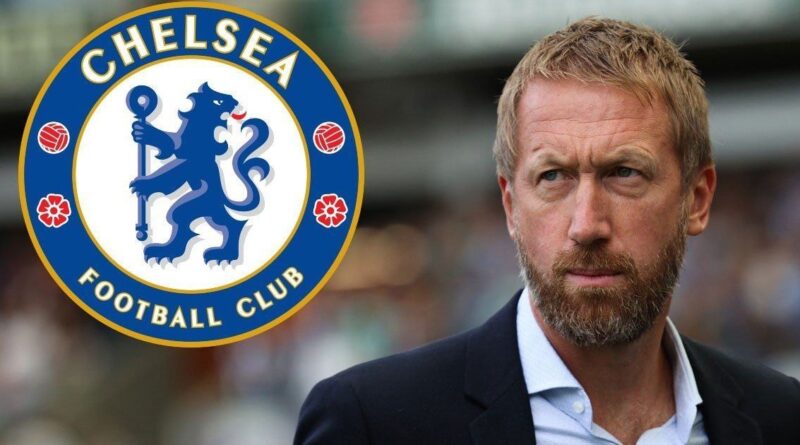 Kante has struggled to keep himself fit lately. Despite concerns over his fitness, many European heavyweights remain interested in acquiring his services, with PSG being one of them.

The Parisians added Vitinha and Renato Sanches to their ranks over the summer transfer window. However, as per the aforementioned source, PSG sporting director Luis Campos is still not happy with the options available in the middle of the park. He is eager to strengthen his team’s midfield next summer by adding the 2018 World Cup winner to their ranks.

Kante’s current contract with Chelsea expires in June 2023, meaning the French champions could sign the player for free next summer. It is believed that the west London unit wish to keep the former Leicester City man at the club beyond June 2023 and have already opened talks with him.

Signed from Leicester for a €35.8 million fee in the summer of 2016, Kante has forged an enviable legacy at Chelsea. The Frenchman, who is widely hailed as one of the world’s best midfielders, has won one Premier League title and one Champions League trophy with the Blues, amongst other honors.

Kante has thus far featured in 262 games for the Pensioners across competitions, recording 13 goals and 15 assists.

Like PSG, Serie A giants Juventus are also reportedly interested in signing Chelsea’s star midfielder Kante. According to Italian outlet CalcioMercatoWeb (via the aforementioned source), Juventus are eager to bolster their midfield by pairing Kante up with his countryman Paul Pogba. Pogba is currently recovering from knee surgery and could miss the World Cup for France.

If France doesn’t have the likes of Kante and Pogba available for World Cup, they’ll struggle in the competition. Things aren’t looking good for them rn at all.

If France doesn’t have the likes of Kante and Pogba available for World Cup, they’ll struggle in the competition. Things aren’t looking good for them rn at all.

Having played together for years in national colors, the two Frenchmen are completely acquainted with one another. If Juve manage to convince Kante to come to Turin, the Bianconeri will surely become a force to be reckoned with in Serie A. It will be interesting to see whether or not the former Caen player takes up a new challenge next summer. 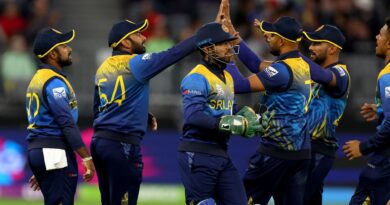 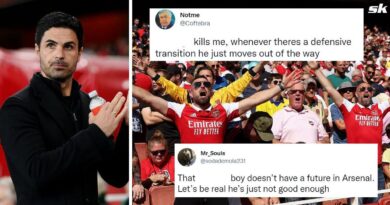 “Doesn’t have a future in Arsenal”, “Has no sense of urgency when tracking back” – Arsenal fans convinced that “passive” 22-year-old is not good enough despite win over Bodo/Glimt 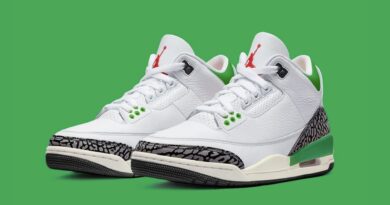