The Kansas City Chiefs, led by Patrick Mahomes, had their way with Tom Brady and the Tampa Bay Buccaneers in Week 4. They scored four touchdowns in the first half en route to an easy 41-31 win. The Buccaneers never truly threatened in this game. Both teams entered the matchup 2-1, with the Buccaneers feeling a little more fortunate to be on that record. Particularly given the slew of wide receiver injuries they’ve had.

The Chiefs dismantled the Buccaneers on live television but it didn’t stop there. Kansas City cornerback Joshua Williams couldn’t resist taking one more shot at Brady after the game.

On Instagram Live, he was celebrating the win and he shouted:

“Put that old man in the dirt!”

There aren’t many teams that can say anything like that, as Brady doesn’t lose all that often. It’s even more appropriate (or inappropriate) given the fact that this is probably Brady’s final season.

Despite the loss, this was far and away Tom Brady’s best game this season

Throughout the first three games of the season, the Buccaneers offense have not played very well. They scored 19 points on four field goals and a single passing touchdown in a Week 1 win. In Week 2, they followed it up with a 20-10 win, with one of the touchdowns coming on defense. The New Orleans Saints gave the Buccaneers offense no breathing room. In Week 3, the team mustered just 12 points, with the final touchdown coming with less than a minute remaining.

The Chiefs are not known for their stingy defense, but they often get the job done. Still, this was easily the Buccaneers’ best performance on offense all season. They scored 31 points, and their quarterback threw for 385 yards and three touchdowns. He completed 39/52 passes in a showing that at least proves that his age hasn’t quite caught up with him.

They had their full complement of wide receivers and despite rushing for a total of three yards, the offense played pretty well. It’s ironic when considering the comments Williams made after the game.

Yes, the Chiefs won, defeating their quarterback nemesis, but it was easily his best showing of the year. The Buccaneers are likely only going to get stronger and Brady himself, not known to let things slide, might use the insult as personal motivation. 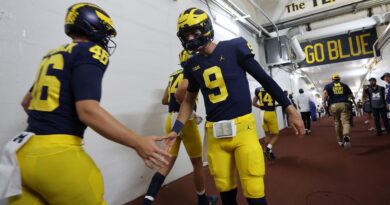 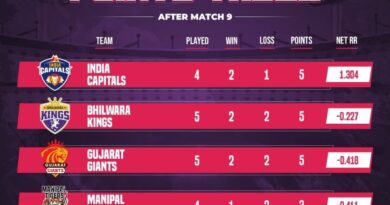