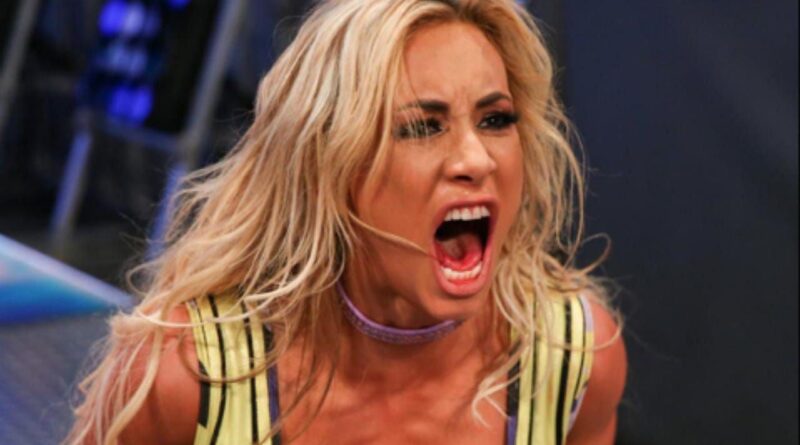 The “Most Beautiful Woman in All of WWE” competed at a live event in a triple threat match against Bianca Belair and Asuka for the RAW Women’s Championship. Mella was injured in the process and is currently out of action.

Taking to Twitter, Mella addressed the WWE Universe as she reacted to the fake ‘leaked’ photo of herself and her husband, Corey Graves:

“Y’all really wanna see me fail, huh?? Photoshop is on another level these days She cute, but she ain’t me.” tweeted Mella.

Photoshop is on another level these days… ????

She cute, but she ain’t me.

Y’all really wanna see me fail, huh?? Photoshop is on another level these days… ????She cute, but she ain’t me.

Bayley gave her honest opinion on working with Carmella

Speaking in a recent interview with Casual Conversations with the Classic, The Role Model spoke highly of The Most Beautiful Woman in All of WWE and mentioned that both of them are good friends in real life.

Bayley further added how much she loves watching Mella grow in her field with every passing day. The Role Model also mentioned that she loves working with the former 24/7 champion:

“I love working with her [Carmella]. We’re great friends outside of the ring, so I think that like definitely helps and we have a lot of the same visions, same goals, and everything. Watching her grow up as a performer in the ring, you know she didn’t wrestle before she got to the WWE. So being able to watch her like grow into the character and performer that she is now, incredible. I just love being in the ring with her because she’s not scared to get hit.” 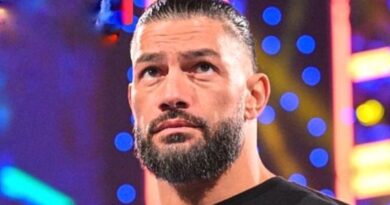 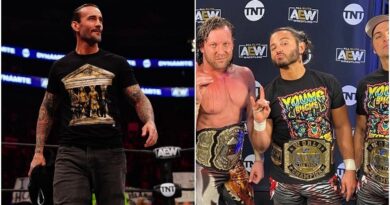 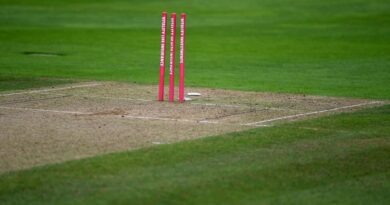