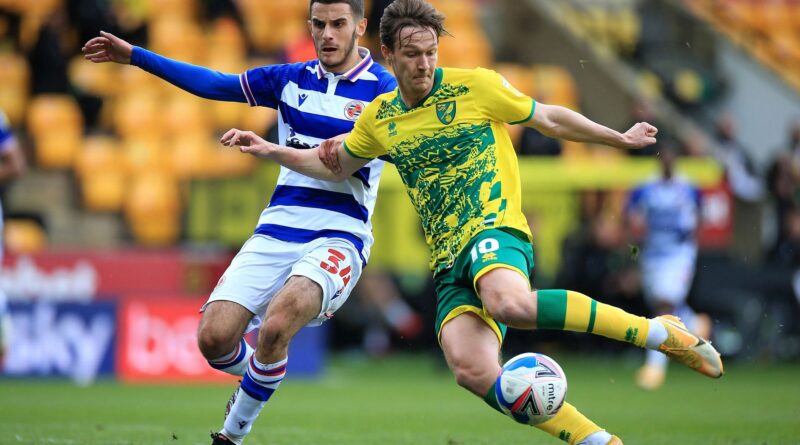 Reading and Norwich City will square off at the Madejski Stadium in round 13 of the EFL Championship on Tuesday (October 4).

With two points and one place separating the two teams in the upper echelons of the standings, an exciting contest could ensue.

Reading continued to strengthen their position in the upper echelons of the Championship table, with a 3-1 victory over Huddersfield Town on Saturday.

They have now won three of their last four outings, scoring six goals and conceding five. With 21 points from 11 games, Reading are third in the standings, two points and one place off their Tuesday visitors.

Meanwhile, Norwich returned to winning ways last time out, seeing off Blackpool 1-0 away from home.

This followed a 1-1 draw with West Bromwich Albion on September 17, which snapped their four-game winning streak. The Canaries head into Tuesday’s game on a three-game away winning run and will look to continue in the same vein.

“The club that we are, we want to be up there. So, getting three points, coming to a tough place is a good result.”

“The club that we are, we want to be up there. So, getting three points, coming to a tough place is a good result.”????️ @AaronRamseyxRead more ????#NCFC

With just two points between Reading and Norwich in the standings, an end-to-end affair, with both teams taking the game to each other, could ensue. The Canaries have enjoyed the better fortunes in this fixture recently and should extend their dominance.

Tip 2: Both sides to score – Yes (Reading and Norwich have both scored in their last ten meetings.)

Tip 3: Over 2.5 goals – Yes (There have also been three or more goals scored in the previous 10 encounters between the teams.) 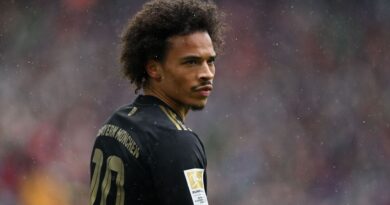 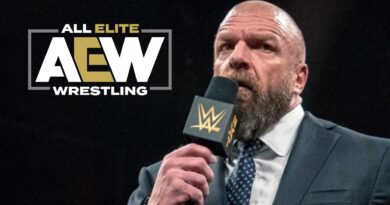 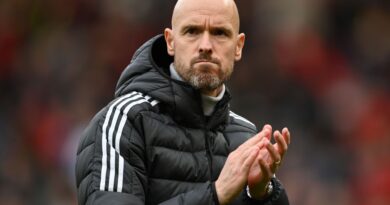