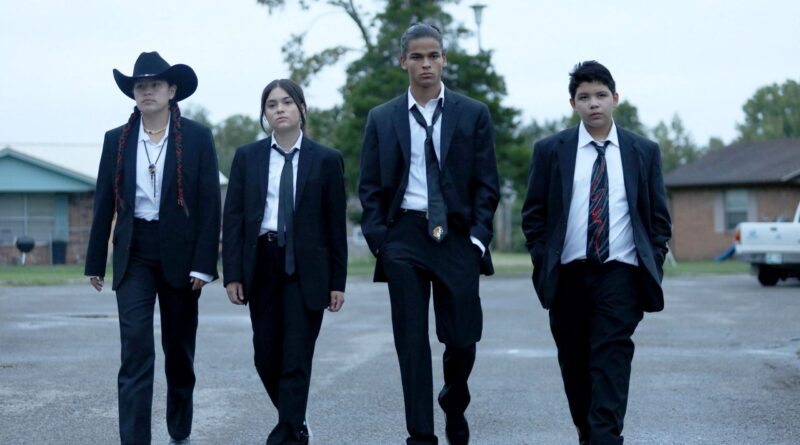 In episode 9 of Reservation Dogs Season 2, Cheese acclimates to his new life with his new grandma, and Elora and Bear to their new jobs. Day after day, they’re each doing their own thing.

One school morning, Willie Jack’s class receives back letters they wrote in their freshman year about their dreams. The teacher hands Willie Jack Daniel’s letter as well. Her face falls as she takes it.

The scene then shifts to a woman’s correctional facility, where Daniel’s mom Hokti is imprisoned. Hokti is startled to find Gram in her cell, a spirit she didn’t think would appear to her anymore.

Gram says Hokti’s been ignoring her ancestors. She tells her today is the big day, and then disappears.

The “big day” is Willie Jack visiting her aunt. They hug and sit across from each other. Willie Jack starts up an awkward conversation, and Hokti is obviously uncomfortable while Gram watches on.

Willie Jack eventually pulls out Daniel’s letter (she hasn’t read it yet) and tries to hand it to Hokti, but she doesn’t want it.

She says this is why Willie Jack isn’t on her visitors’ list. “I look at you and I see him, you understand?”

Willie Jack tells her she’s not the only one affected by Daniel’s death and her imprisonment. She misses her aunt. She used to always come to her when she got hurt. Hokti made things better. “Daniel was the same way.”

Now, Willie Jack wonders why all her elders never want to talk to her; they’re always avoiding responsibility.

Finally, Hokti gives in. She tells Willie Jack it is customary to bring an offering to an elder you’re asking for advice. So, Willie Jack brings her a spread from the vending machine.

She tells Hokti that Bear and Elora don’t talk anymore. They’re too polite with each other. And now Cheese is always with his new grandma. She just feels like they’ve broken up. What happened to the Rez Dogs?

Hokti asks her to put her hands face up on the table and close her eyes to pray. “I need your help,” she whispers to the spirit. She tells Willie Jack to take long, slow breaths and to remember the stories she used to tell her of her ancestors.

The spirits start to surround Willie Jack and sing. When she focuses, she can hear them. Willie Jack starts to cry. And when she opens her eyes, the voices fade away.

Hokti says she tried too hard to fix Daniel. She instead took on his pain. “You can’t help people who don’t want to be helped.”

But Willie Jack knows her friends want to be helped. She just doesn’t know how. Hokti points at the food in front of her. An offering would be a part. The aunt and niece then hug, and part ways.

Willie Jack later invites her friends over for dinner. She serves them a meal she cooked. They sit somewhat awkwardly around the table. Daniel’s picture rests above them.

“I went and saw Hokti,” she confesses. She tells them about the visit and the advice she gave about them. She says she feels weird that they barely talk anymore.

Willie Jack then asks them to put their hands palms up. When they don’t feel anything, she gives up.

Elora and Bear insist that they’re fine, so Willie Jack takes down Daniel’s letter. She passes out the pages for everyone to read. They all smile while reading. Then they all look at each other.

Willie Jack laughs to herself. “I think we should do it. For Daniel.” If not, then the Rez Dogs can break up, and she’ll stop bothering them. “You guys down?”

They share more glances, as if thinking that Daniel’s idea is crazy. But they’re in. For Daniel.

Back in the women’s prison facility, Hokti signs paperwork to update her visitors’ list.

In one of the season’s best episodes to date, of course Willie Jack–with her rational nature and casual-but-caring concern–would be the one to bring the Rez Dogs together again.

It’s appropriate that Daniel too, in a significant way, is uniting his friends–along with other of their ancestors who have passed on.

Reservation Dogs has always incorporated the importance of spirits into the show, but this episode especially and profoundly drives home the fact that their people are all connected–living and dead. One of Us is Lying – Season 2 Episode 4 Recap & Review 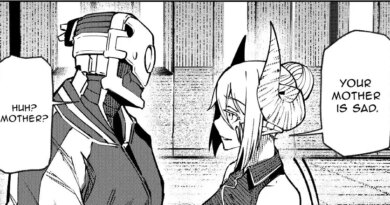 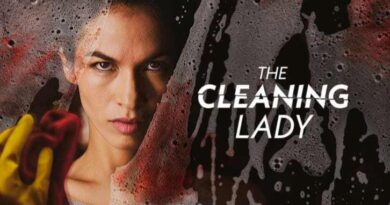