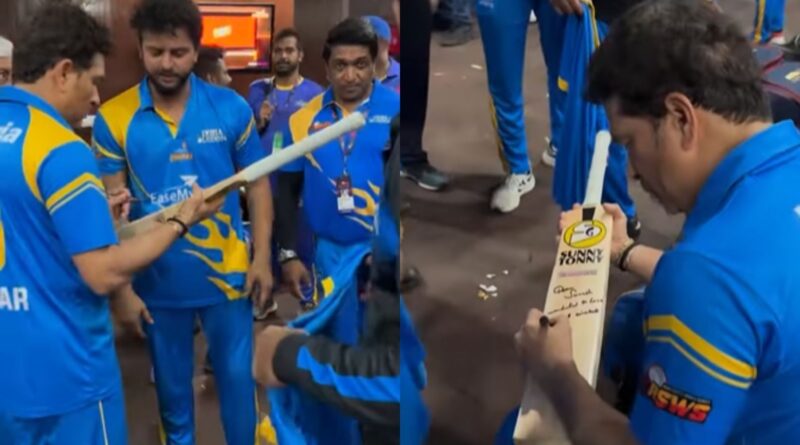 Suresh Raina got a bat autographed by India Legends captain Sachin Tendulkar during the Road Safety World Series T20 2022, which concluded in Raipur on Saturday, October 1. The latter even shared a message for the former Indian cricketer on the willow.

On Sunday, October 2, Raina took to his official Instagram handle to share a video from the India Legends dressing room, in which Tendulkar is seen autographing a bat for the left-hander. The former uploaded the clip with the caption:

“With the God of cricket @sachintendulkar. An inspiration to not only me but millions across the world! Love and respect always Paaji. #sachintendulkar #blessed #gratitude.”

Both Raina and Tendulkar were key members of Team India’s 50-over World Cup squad in 2011, when the Men in Blue lifted the trophy at home.

Batting first after winning the toss, India Legends put up 195 for six in their 20 overs. Ojha clobbered 15 fours and two sixes in his terrific knock. The batting side lost skipper Sachin Tendulkar for a golden duck, while Raina was dismissed for four. However, Ojha and Vinay Kumar (36) added 90 for third wicket to lift the team.

Chasing a tough target of 196, the Sri Lanka Legends were bowled out for 162 in 18.5 overs. Vinay Kumar (3/38) and Abhimanyu Mithun (2/27) were the top wicket-takers for India Legends, while Rajesh Pawar, Stuart Binny, Rahul Sharma and Yusuf Pathan chipped in with one wicket each. 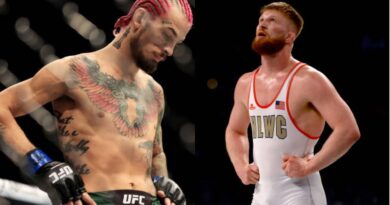 Sean O’Malley advises Bo Nickal to ‘trust the UFC’ in light of recent comments regarding fighting on prelims – “They obviously knew I was gonna be a superstar, look at me now” 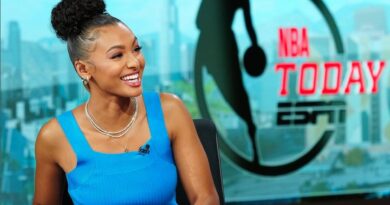 Who is Malika Andrews and what’s her relationship with the NBA? All you need to know