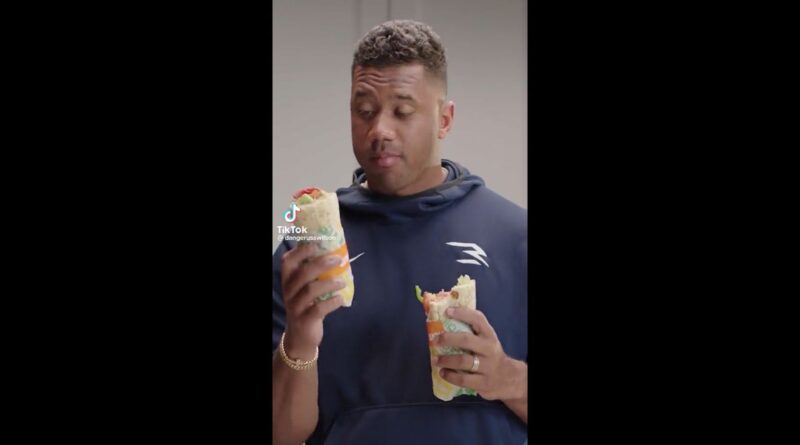 Russell Wilson is having a rather tough time of it in Denver right now. He and the team are not exactly playing the best football, which has drawn the ire of fans, and his off-field commercials have been cringy to say the least.

His latest one, a Subway commercial for his new signature sub, has gotten a lot of fans offside with many not liking it. Some have said it’s creepy, cringy and just about anything else you could think of.

One fan has put the Dark Knight’s scary music as a backdrop to the 33-year-old’s commercial and it is a rather odd video. One fan has commented on it and said that the former Seahawk is a chaotic version of Antonio Brown.

“Russ is like the chaotic good version of Antonio Brown.”

While the edit was clearly made in good fun, it does fit with what the quarterback was doing in his commercial. Other NFL fans have jumped on it on social media as well, giving their thoughts on the “updated” commercial.

@edsbs Mr Unlimited pimping sandwiches for a limited release. The man must be stopped

@edsbs Mr Unlimited pimping sandwiches for a limited release. The man must be stopped

@edsbs He can’t be a real person.

@edsbs He can’t be a real person.

Wilson, like most other high-profile athletes, do loads of TV spots and commercials, but for the former Seattle Seahawk, his commercials have left fans wondering about him in a less than flattering way. All seem to be in agreement that his performance in the Subway commercial is not good.

Anytime a player leaves a team or organization that he/she has called home for around 10 years, there is always going to be a period of adjustment and it is clear that Wilson is still going through some growing pains with the Broncos.

Despite their 2-1 record, many have seen the Broncos as a big disappointment so far this season. Most of their games have been dour, low-scoring affairs as Wilson, along with rookie head coach Nathaniel Hackett, ironed out the kinks in the offense.

The Broncos have not scored more than 16 points in any of their three games this year and beat out the 49ers 11-10 last time out in a game that was tough viewing.

The saving grace is that the season is only three weeks old, so there is plenty of time to get things right, but if Denver’s quarterback keeps making cringeworthy commericals, many fans will be offside even if they do start winning. 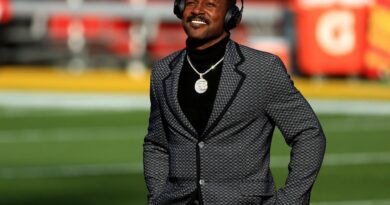 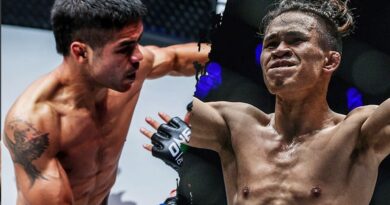