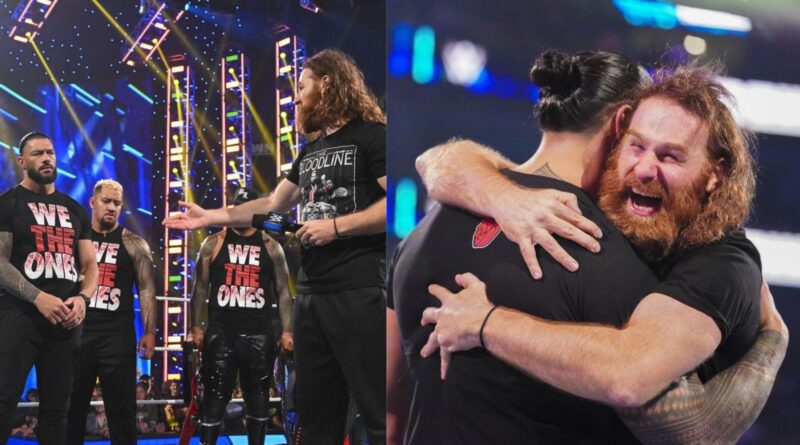 A fan recently made some changes to Sami Zayn’s Wikipedia page to reflect the ongoing storyline between the former Intercontinental champion and The Bloodline.

The WWE Universe was taken on a roller coaster of emotions this past Friday night on SmackDown. The show opened with The Bloodline’s Acknowledgment Ceremony, where Reigns addressed the crowd and asked them to acknowledge him.

The Undisputed WWE Universal Champion then turned his attention to Solo Sikoa and told the 29-year-old that even though “the elders” sent him, he answers to The Tribal Chief now.

As The Bloodline was about to exit the ring, Sami Zayn thought it would be a good time to acknowledge The Tribal Chief as well. Reigns then requested that Zayn to take The Bloodline shirt off, as Jey Uso ripped Sami’s shirt off, and he obliged. Sami looked despondent in the ring.

The Head of the Table then tossed him an new t-shirt that said “SZ Honorary Uce” to officially make him a part of The Bloodline.

A Wikipedia user named “Lone Lim” recently made several changes to The Great Liberator’s biography to reflect the storyline the WWE Universe is seeing play out on SmackDown.

The surname Anoa’i was added to his page to highlight his status as the Honorary UCE. Roman Reigns’ name in real life is Joseph Anoa’i. The edited page also briefly listed Sami as a “Canadian-Samoan”.

The Honorary UCE got some backup on this past Friday’s episode of the blue brand. After receiving his Honorary UCE shirt, Zayn was elated backstage. Madcap Moss and Ricochet confronted The Great Liberator and tried to suggest that he wasn’t actually a part of The Bloodline.

Solo Sikoa came out of nowhere and absolutely leveled Madcap and Ricochet from behind. Sami took the opportunity to taunt the two SmackDown stars and shouted, “You’re dealing with The Bloodline now!”.

WWE later announced that Madcap Moss and Ricochet will battle Sami and Solo in a tag team match on next week’s episode of SmackDown.

The Usos successfully defended their Undisputed Tag Team Championship against The Brawling Brutes in the main event of this past Friday’s SmackDown. It will be interesting to see if they are ringside to support their fellow Bloodline members on next week’s episode.

How would you like to see the storyline with Sami Zayn and The Bloodline play out in WWE? Share your thoughts in the comments section below. 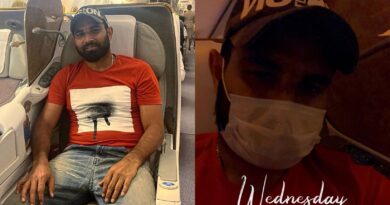 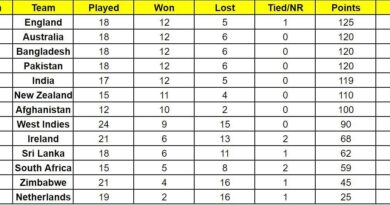 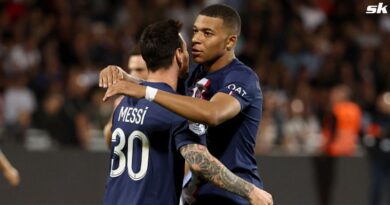