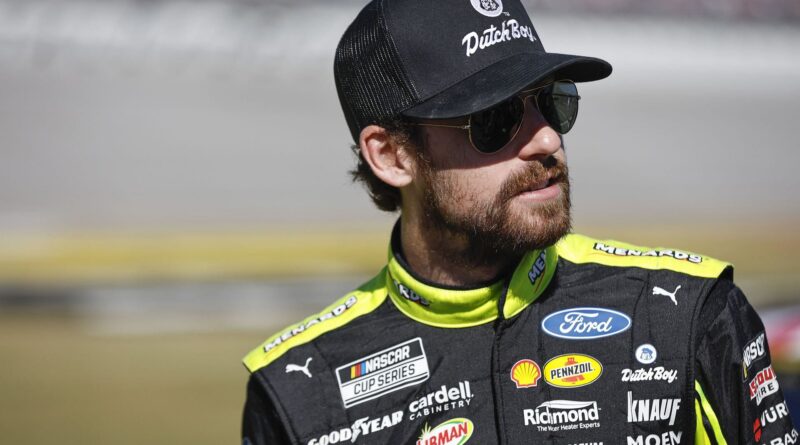 Ryan Blaney lost the 2022 YellaWood 500 to Chase Elliott by a small margin of just 0.046 seconds on Sunday at Talladega Superspeedway.

It was a decent day for the Team Penske driver as he won Stage 1 and was in contention for most of the race. He, however, couldn’t hold off eventual race winner Elliott’s charge in the closing laps and crossed the finish line as runner-up.

Despite his best finish of the season, the result was bittersweet for Blaney as he knew that he missed the opportunity to advance into the next round of the 2022 playoffs.

Speaking on what went wrong on the final lap during the post-race interview, Ryan Blaney stated that it was a decent outing but it stinks to come this close to a first win of the 2022 season.

The #12 Ford driver was leading the race when NASCAR put out the caution flag on Lap 181 of the 188 as Kaulig Racing driver Daniel Hemric stalled on pit road. When the race restarted on Lap 187, Blaney held the lead and had the best chance to win his first race, but Elliott made a move to the outside lane and snatched the victory from him.

All-Star Race winner Ryan Blaney went ahead and put his thoughts on how he and Michael McDowell would have a great chance of winning if they had strayed connected in the middle of Turns 3 and 4. He went on to say that it was too late to react to the big run Erik Jones and Chase Elliott had on the final lap.

“I mean, we had a great chance of winning the thing. Just, we got disconnected in the middle of (turns) three and four. I don’t know if the 11 (Denny Hamlin) laid off of him. We kind of disconnected and let the 9 and 43 get a big run, and I was just kind of a little bit too late.”

Ryan Blaney was the only winless driver to make it to the 2022 playoffs. With a P2 finish, he gained 45 points and stands second in the playoff standings, carrying a 32-point advantage into the final race of the Round of 12 at Charlotte Motor Speedway on Sunday, October 9, 2022. 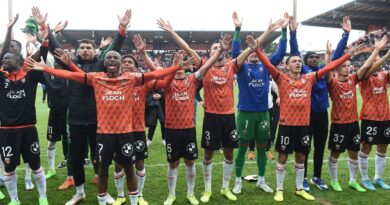 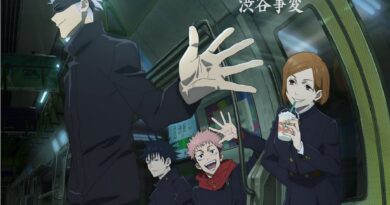 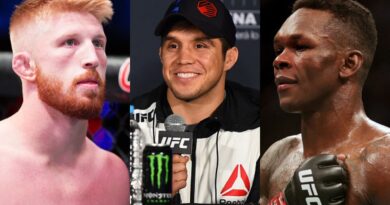 “…Grapples the heck outta him, and that’s all she wrote” – Henry Cejudo claims stylistic nightmare Bo Nickal could beat champion Israel Adesanya even before UFC debut