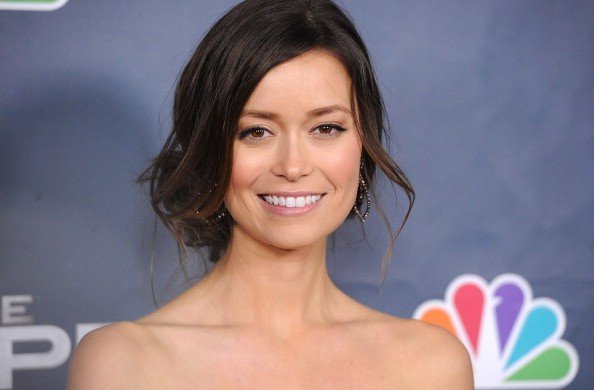 What Is Summer Glau’s Net Worth?

Summer Glau was born Summer Lyn Glau on July 24, 1981, in San Antonio, Texas. Summer grew up with mother Mari (a schoolteacher), father Mark (a general contractor), and younger sisters Christie and Kaitlin, and her ancestry is German and Scots-Irish. Glau trained at a ballet company on a scholarship, and she was homeschooled from third grade to her senior year of high school due to her training schedule. She also studied tango and flamenco dancing, and her dance career came to an end after she broke her toe. Summer told “The A.V. Club” in 2008, “I broke one of my toes, and I had really bad tendonitis in my heels already, so I lost all mobility on one of my feet. I danced on it broken for four months. The way I broke it was, I had started taking this little acting class, and I was reading a play, and the phone rang, and I scooped all the pages off the floor, and I ran and jumped over this camel saddle we had in our living room, and I ran right into the fireplace.” In 2002, Glau relocated to Los Angeles to pursue a career in acting.

Glau made her TV debut as a prima ballerina in a 2002 episode of “Angel,” and the show’s co-creator, Joss Whedon, cast her as Summer Tam in “Firefly” later that year. Also starring Nathan Fillion, Gina Torres, and Alan Tudyk, “Firefly” ran for 14 episodes and was ranked #5 on “TV Guide’s” list of shows that were “Cancelled Too Soon” in 2013. Summer reprised her role in the 2005 sequel film “Serenity,” which earned her a Saturn Award and an SFX Award. Glau’s first film was 2004’s “Sleepover,” and early in her career, she guest-starred on “Cold Case” (2003) and “CSI: Crime Scene Investigation” (2004). From 2005 to 2007, she had a recurring role as Tess Doerner on the sci-fi series “The 4400,” and she played Crystal Burns in seven episodes of the CBS action-drama “The Unit” from 2006 to 2007. In 2006, Summer appeared in two TV movies, Syfy’s “Mammoth” and ABC Family’s “The Initiation of Sarah.”

From 2008 to 2009, Glau starred as Cameron Phillips on “Terminator: The Sarah Connor Chronicles” alongside Lena Headey and Thomas Dekker. The series aired 31 episodes over two seasons, and Summer won a Saturn Award for her performance. In 2009, she guest-starred as herself on “The Big Bang Theory” and began a four-episode stint as Bennett Halverson on Fox’s “Dollhouse,” which was created by Joss Whedon. In 2010, Glau guest-starred on “Chuck” and appeared in the Lifetime movie “Deadly Honeymoon,” and the following year, she starred in the Western “The Legend of Hell’s Gate: An American Conspiracy” and played Jamie Fleming / Orwell on the NBC superhero drama “The Cape.” From 2011 to 2012, she had a recurring role as Skyward Adams on Syfy’s “Alphas,” and in 2012, she guest-starred on “Grey’s Anatomy” and appeared in the Hallmark movie “Help for the Holidays.”

Summer starred in the 2013 short film “Inside the Box,” which won awards at the Aguilar de Campoo Short Film Festival, American Short Film Awards, L’Alfàs del Pi Film Festival, and Valladolid International Film Festival and earned Glau a Northeast Film Festival award. That year she also co-starred with Peter Dinklage, Steve Zahn, and Ryan Kwanten in the comedy horror film “Knights of Badassdom.” Summer guest-starred on “Hawaii Five-0” (2013), “NTSF:SD:SUV::” (2013), “Castle” (2016), and “Wu Assassins” (2019), and from 2013 to 2014, she played Isabel Rochev/Ravager on the superhero series “Arrow.” In 2014, she starred as Anna Brandt on Crackle’s “Sequestered,” which earned International Academy of Web Television Award nominations for Best Dramatic Series and Best Ensemble Performance (Drama), and in 2015, she appeared in the short film “Dead End.” In 2021, Glau narrated and voiced every character on the RPG podcast “Ctrl Alt Destroy.”

Summer married Val Morrison in 2014, and they welcomed daughters Milena Jo and Sunny Izabo in January 2015 and October 2017, respectively.

The Academy of Science Fiction, Fantasy & Horror Films has nominated Glau for three Saturn Awards, and she won for Best Supporting Actress for “Serenity” in 2006 and Best Supporting Actress on Television for “Terminator: The Sarah Connor Chronicles” in 2008. She was also nominated for “Terminator: The Sarah Connor Chronicles” in 2009. For “Serenity”, Summer won an SFX Award for Best Actress in 2005 and received a SyFy Genre Award nomination for Best Actress/Movie in 2006. In 2008, “Terminator: The Sarah Connor Chronicles” earned her a Scream Award nomination for Best Science Fiction Actress and Teen Choice Award nominations for Choice TV Actress: Action Adventure and Choice TV Breakout Star Female. In 2014, Glau was named Best Actress in a Short Film for “Inside the Box” at the Northeast Film Festival, and she received a Best Actress nomination for the film at the L’Alfàs del Pi Film Festival. 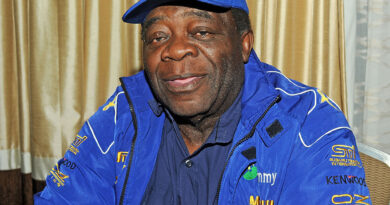 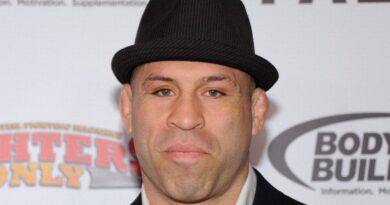 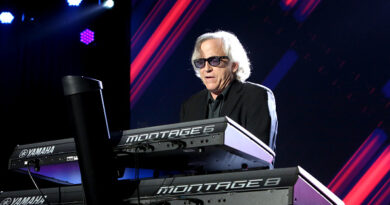