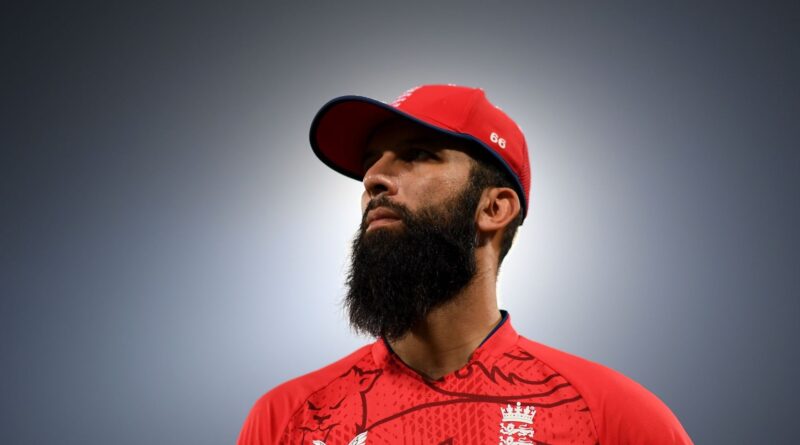 Moeen Ali acknowledged that while England are a dangerous team to play against, they will not start as favorites for the upcoming T20 World Cup. The England all-rounder believes India and defending champions Australia are favorites to win the marquee ICC event.

England significantly boosted their confidence by winning the seven-match T20I series against Pakistan by a 4-3 margin.

The visitors beat the Men in Green by 67 runs in the deciding T20I in Lahore on Sunday, October 2. Batting first, the visitors piled up 209-3 and restricted Pakistan to 142-8 in 20 overs. It was England’s first limited-overs series win under their new coach Matthew Mott.

Ali, who captained in Jos Buttler’s absence, stated that the series win against Pakistan will serve as a confidence-booster ahead of the T20 World Cup. However, he refused to look beyond that. He was quoted as saying by India Today:

“We’re really happy to win this series and we go to Australia in a really good position, but I don’t think we’re favourites for the World Cup. If I’m honest, I don’t feel that way at all, but I know we are a very dangerous team to play and other teams will fear playing us.

“But I still think Australia and India are the two favourites. If you look at the last two games of this series, both must-win matches, going into a World Cup that’s really important, because the pressure to perform was huge.”

It’s worth noting that England clinched the series without the likes of Buttler, Ben Stokes, Jonny Bairstow, and Liam Livingstone in their ranks. Batting first, the visitors piled up 209 and restricted Pakistan to 142 in 20 overs.

“I thought our bowling was outstanding” – Moeen Ali

Reflecting on the huge win, Ali believes the game went England’s way right from the start and credited his side for performing collectively in two must-win matches.

The visitors were 3-2 down in the series and needed to win the last two games to clinch the rubber. The 35-year-old explained:

“Brilliant game from us, we played well from the start. I thought our bowling was outstanding. Throughout the series, we bowled really well. When the team is batting like that, it gives a lot of confidence. Credit to the boys for the way they played.

“We needed two must-win games. It was amazing to see how we won the last two games. Also, it shows the depth we have in our squad. Just want to say thank you to everyone, and the PCB for looking after us.”

England, who were eliminated in the semi-finals of the 2021 T20 World Cup, will next face Australia in three T20Is. They will then start their T20 World Cup campaign against Afghanistan on October 22 in Perth. 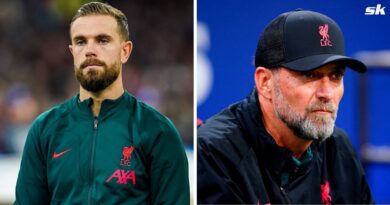 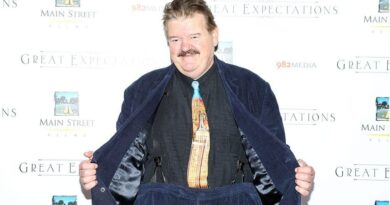