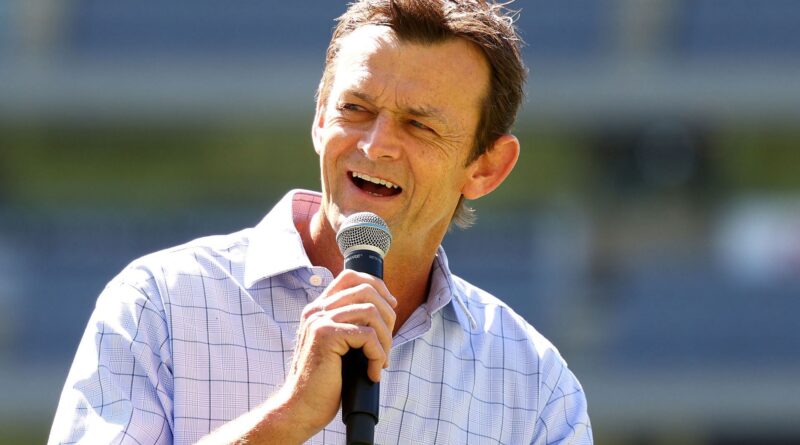 Australian legend Adam Gilchrist has named Team India all-rounder Hardik Pandya to his list of top five T20I players. The former keeper-batter described Pandya as an “awesome figure straight across the board”.

Ever since making a comeback to the Indian team on the back of a stupendous IPL 2022 campaign, Pandya has been in terrific form in white-ball formats, especially with the bat.

With the T20 World Cup in Australia just days away, Gilchrist has named his five top T20I players from the current lot. Speaking about Pandya, he told ICC:

“Pandya is just an awesome figure straight across the board. His ability to bat, bowl, field and entertain, he’s definitely in there.”

The 28-year-old Indian all-rounder is not part of the T20I squad for the ongoing series against South Africa. He has been sent to the National Cricket Academy (NCA) for conditioning-related work.

Pandya impressed in the T20Is series against Australia, scoring 71* off 30 in the first match and 25* off 16 in the decider.

Veteran Australian opener David Warner is at the top in Gilchrist’s list of the best T20I players. Hailing his countryman, the former stumper commented:

“He’s at the top of the order. I think just his attacking attitude, the way he kick-starts innings at the top, and the confidence he’ll have from the previous T20 World Cup.”

Pakistan skipper Babar Azam makes it to No. 2 on the list. On Babar, the 50-year-old said:

Babar and Warner were the top two run-getters in last year’s T20 World Cup edition in the UAE with 303 and 289 runs, respectively.

While Pandya is at No. 3 in Gilchrist’s picks of top T20I cricketers, the final two slots are filled by Afghanistan leg-spinner Rashid Khan, and England’s white-ball skipper Jos Buttler. Speaking about Rashid, the Aussie said:

“He’s just got to be there in any T20 team, doesn’t he? Cricketer of the year in this format across the world. Over the last decade, Rashid Khan is in there.”

On the big-hitting Buttler, the legendary former cricketer stated:

“It’s a bit batting heavy I know, but Jos Buttler for me. He is just dynamic, his power and his courage to take it on. Simply a stroke of brilliance from him and its game over.”

The T20 World Cup 2022 will be played in Australia from October 16 to November 13. The hosts are also the defending champions in the ICC event. 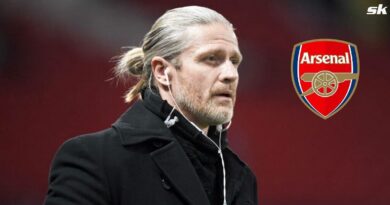 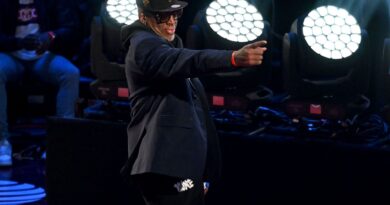 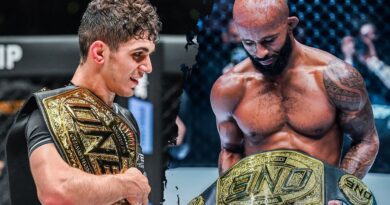