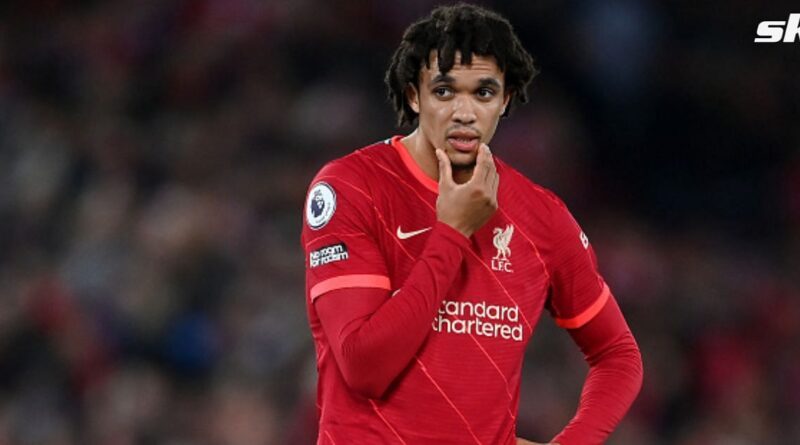 Ex-Liverpool star John Barnes has hailed Trent Alexander-Arnold as one of the best full-backs in England, insisting that Frank Lebouf went over the top with his criticism of the defender.

In a recent interview with French publication Journal du Dimanche (via the Mirror), former Chelsea man Lebouf tore into Alexander-Arnold’s defensive abilities. He claimed that the Liverpool man was only thriving because of Jurgen Klopp’s system, calling him a Championship-level defender.

57 – Trent Alexander-Arnold has made the most progressive passes of any player in the Premier League this season (57), averaging 10.6 such passes per 90 minutes.

Former Reds ace Barnes, however, does not think Alexander-Arnold should be judged purely on his ability to defend. Taking his ability to create into account, Barnes claimed that the England international was one of the most balanced right-backs in the country. When asked whether or not Lebouf’s assessment of Alexander-Arnold’s defensive abilities was fair, Barnes told Bonus Code Bets:

“But that isn’t what football is. Football is the balance between attack and defence and from a balance point of view Trent is still one of the best full backs in the country.”

He concluded by saying:

“So what I think Frank Lebouf is trying to say is if it’s just about defending and staying in your position then he feels Trent is not a great defender. Trent is better than a Championship level defender so it is a bit over the top.”

The Liverpool right-back has endured a slow start to the 2022-23 campaign, scoring twice and failing to claim an assist in nine games (across competitions) thus far.

Jurgen Klopp’s side have struggled to play up to their potential this season, picking up only nine points from six matches thus far (2 wins, 3 draws, 1 defeat). Their lackluster start to the Premier League season has seen them slip down to eighth place in the league standings.

Liverpool will take on Brighton & Hove Albion on Saturday (October 1), with the Seagulls playing their first game since Graham Potter’s departure to Chelsea. Barnes claimed that the visitors would take time to get accustomed to new coach Roberto De Zerbi’s system, paving the way for a comfortable win for Klopp’s boys.

“Well you would expect Liverpool to beat Brighton either way. Obviously Brighton are a different proposition after Graham Potter leaving because they were well organised, they were well used to it. This is going to be their first game.

“A new coach, new ideas. It’s going to take him time to bed in, time to settle in so I don’t think it’s going to be the same brand that we’ve seen so I would expect Liverpool to win that game comfortably.” 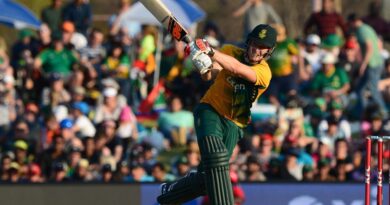 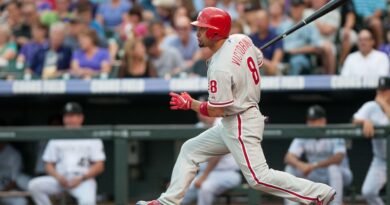 What is Shane Victorino’s net worth in 2022? 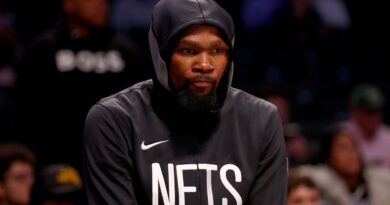