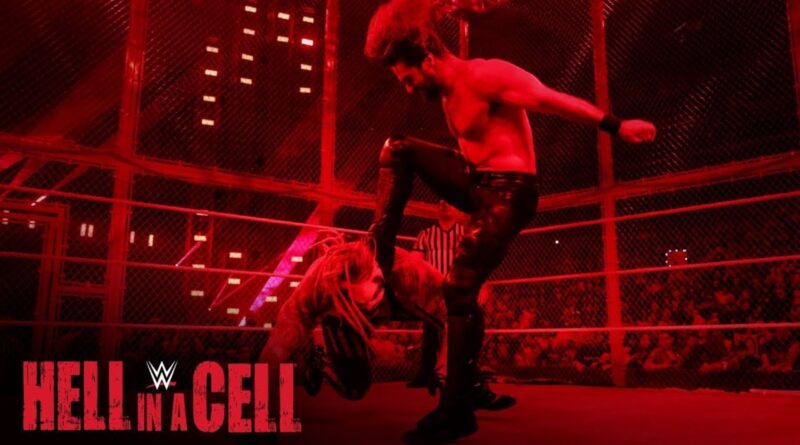 Seth and Bray squared off in the main event of the Premium Live Event in a Hell in a Cell match. WWE was using red lighting for The Fiend at the time and the entire arena was crimson. In an absurd booking decision, the company opted to end the Hell in a Cell match with a disqualification after Seth used a sledgehammer.

The WWE Universe was not happy with the finish and the company quickly tried to right the ship. Less than a month later, The Fiend would defeat Seth in a Falls Count Anywhere match to become the Universal Champion at Crown Jewel 2019.

Speaking with Ariel Helwani of BT Sport, Seth disclosed that the controversial finish to the match was not their call and did not go how they envisioned it:

“I could have moved on to something else and he could have had his run as champion. But that wasn’t the case and we played the hand we we dealt, and that was not our call. I know he would tell you the same thing, that did not go the way we wanted it to. We tried, and we tried, and we tried, and the boss at the time would not budge. Like I said before, it is not our sandbox, you know? We are actors on a stage sometimes and we read the lines. [31:03 – 31:34]

During the interview with Ariel Helwani of BT Sport, The Visionary stated that he was just not good at working with The Fiend. He found it difficult to tell a good wrestling story with the character.

The two-time Universal Champion suggested that it would have been better if The Fiend had simply mauled him and won the belt:

“It was tough figuring out how to tell a good wrestling story with that character,” said Rollins. “I just wasn’t good at it. That was one thing, I was not good at the phenomenology stuff, like I wasn’t able to interweave that with reality enough to make what I felt was a captivating story. At the end of the day, it probably would have been better if he just mauled me in that cell, put the claw on me and called it a day.” [30:34 – 31:02]

Seth Rollins is set to face Matt Riddle in a Fight Pit match at Extreme Rules. Bray Wyatt is rumored to be the ‘White Rabbit’ that WWE keeps teasing fans with. It will be interesting to see if Rollins and Wyatt ever cross paths again inside the squared circle.

Would you like to see Seth Rollins and Bray Wyatt revisit their rivalry in WWE? Let us know in the comments section below.

If you use any quotes from this article, please credit BT Sport and give a H/T to Sportskeeda Wrestling for the transcription. 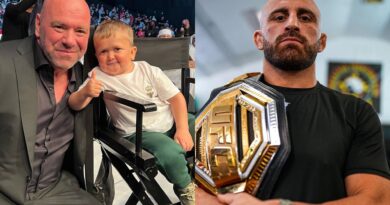 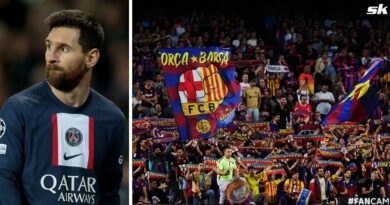 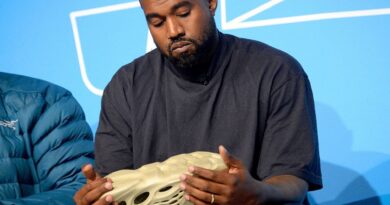