Queen Latifah is back as former CIA operative Robyn McCall. After last season’s abduction, Robyn returns and finds the walls between her family and vigilante life continue to fall around her. Expect plenty more exciting episodic romps, with the team rallying together to help various individuals.

Here is everything you need to know about The Equalizer Season 3 Episode 2 including its release date, time and where you can watch this.

Where Can I Watch The Equalizer Season 3?

The Equalizer is available to watch on the CBS network, as well as streaming online too. This is an exclusive original series, with the service also available to those in the US online via the CBS All Access site. That costs $5.99 per month with “limited” adverts. For an ad-free you’re looking at that increasing to $9.99.

The Equalizer Season 3 Episode 2 will release on Sunday 9th October at 8.30pm (ET). However for those in the UK and internationally, there’s no official release date for this one yet.

The Equalizer should drop with subtitles available whilst watching on catch-up. Episode 2 is titled “Where There’s Smoke” is expected to be roughly 44 minutes long, which is consistent with the time-frame for the rest of the series.

How Many Episodes Will The Equalizer Season 3 Have?

Although CBS haven’t officially announced the number of episodes, given the second season ran for 18 episodes, we’re predicting it’s going to be the same here. So using that provisional sum, expect there to be 16 more episodes to go after this one.

Is There A Trailer For The Equalizer Season 3?

What do you hope to see as the series progresses through the weeks? What’s been your favorite moment of The Equalizer so far? Let us know in the comments below! 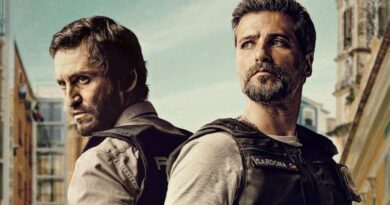 Has Santo been renewed for Season 2? Here’s what we know: 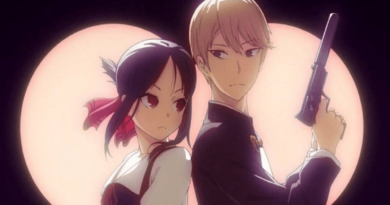 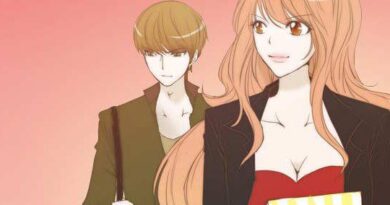