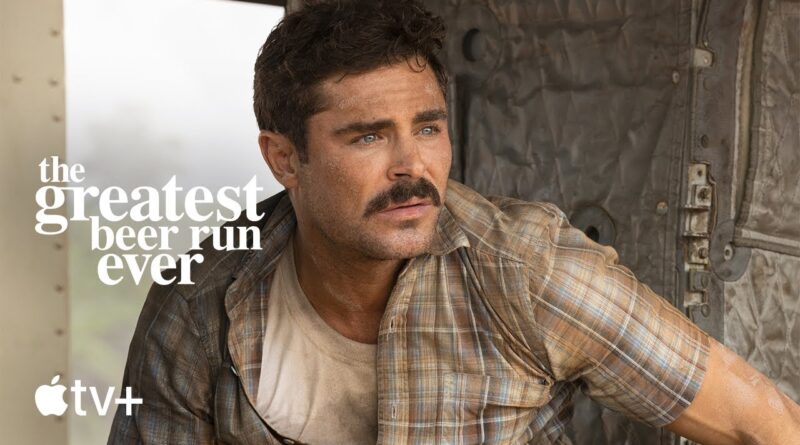 The Greatest Beer Run Ever may just be one of the most tonally conflicted movies of the year. Swinging wildly between slapstick, banterous comedy and harrowing war drama, Apple’s new film tries to walk that tightrope between both states but ends up falling flat on its face.

Based on a true story, The Greatest Beer Run Ever follows the journey of Chickie Donohue, a slacker from New York who becomes fed up with the constant doom and gloom of the war. With some of his childhood friends dying in Vietnam, drunk on the patriotism of America, Chickie decides to go over to Vietnam personally and deliver some beers to the boys.

In the morning Chickie realizes he needs to make good on his promise and with a duffel bag full of beer, sets off to a warzone. As one may expect by now, Chickie soon learns that war is hell and there are no victors for those at ground zero and in the thick of the fighting.

As far as character journeys go, Chickie certainly receives a good chunk of humble American pie but the route there is formulaic and, as mentioned before, tonally jarring.

This movie can’t make up its mind whether it wants to be a comedy like Eurotrip or a genuine commentary on the horrors of war. But in both areas, this film fails its audience. The latter never amounts to anything profound beyond “war is bad” while the former’s jokes do nothing to help Chickie’s character – or the movie itself.

As an example of this jarring tone, late on Chickie sees the aftermath of an explosion first-hand. Mothers clutch their dead children in agony, bodies line the streets and there’s a blood-curdling uneasiness in the air.. Its a gut-wrenching scene… until 5 minutes later we’re back to cracking jokes.

It also doesn’t help that beyond Chickie, no one is all that memorable. In movies like Saving Private Ryan or Band or Brothers you remember individual soldiers and their plight but here, the characters resort to “this neighbour” and “that guy from school”.

The blame can’t really be laid at Zac Efron though, as he does well with the material given to him. No, the fault lies with Director Peter Farrelly whose direction is questionable at best. Some of the camera work is also distracting, with numerous cuts in scenes that are crying out for one continuous camera motion. Once you notice it, it’s hard to ignore and it messes with the pacing of the movie.

Its particularly annoying because there are a couple of really nice shots here, with one in particular depicting Chickie running across No Man’s Land.

There will be some who enjoy The Greatest Beer Run Ever, and there’s a definite Friday night flick feel to this one. However, this isn’t a movie you’ll return to in a hurry, and as I said before the tone is likely to give you some serious whiplash. 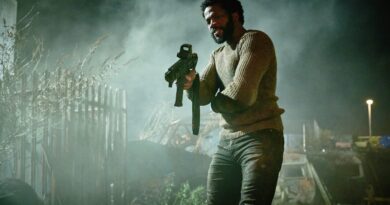 Has Gangs of London been renewed for Season 3? Here’s what we know: 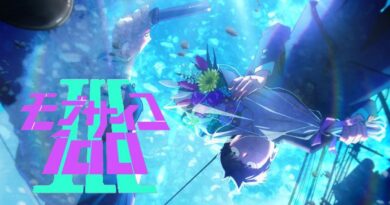 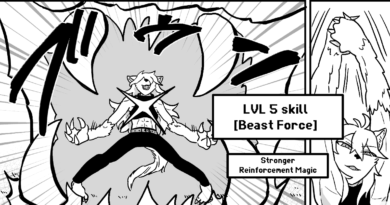