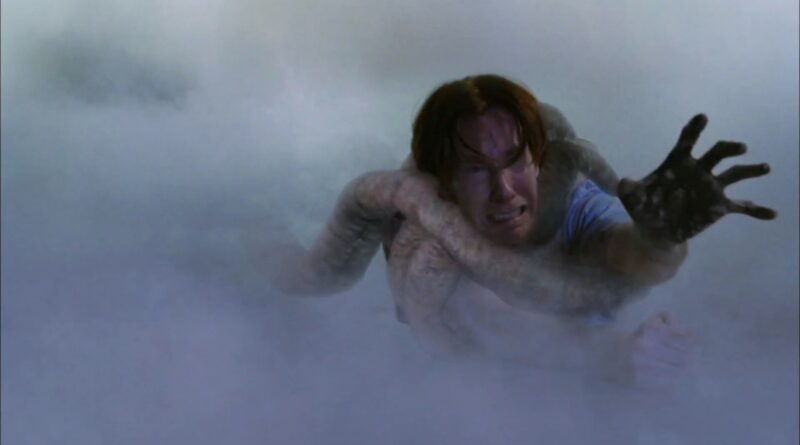 The Mist is a 2007 sci-fi horror movie, premised on the same-titled 1980 novella written by Stephen King.

The horror movie genre is among the most challenging to create. Most frequently, scary movies are set in a gothic, Victorian period, and while this ambiance helps to establish the mood, too much of it makes the plot predictable as well as repetitive.

One is provided a unique start when a truly innovative background is introduced, and the moviemakers have many opportunities to impress the viewers. Presumably because of this, Frank Darabont’s movie had such an inﬂuence when it released. There’s one element King excels at and it’s coming up with innovative ways to frighten his audiences and give them a variety of anxieties that cling to their subconscious and manifest as irrational fears.

The action of the story occurs primarily in the Maine town of Bridgton, within which inhabitants lose power due to a violent thunderstorm. A strange mist ambushes them as they are assembled at the neighborhood supermarket to buy goods, unleashing a swarm of monstrous beasts. The characters’ own insecurities, which have the potential to turn them against one another, are equally destructive.

The movie’s frightening aesthetic is heavily influenced by the gloomy settings of a supermarket as well as a creepy town. The fact that a supermarket makes up the majority of the setting here adds to its chilling effect. Because of this, the concept and cinematography are unique and innovative. The gloomy scenery and overarching macabre theme are further enhanced by the music, which paces itself beautifully.

In their portrayals of their respective characters, Thomas Jane, Marcia Gay Harden, Andre Braugher, and Laurie Holden all excel. They genuinely own the characters they play, which makes you root for or against the character, fully engaging you in the narrative. It just goes to show how well-cast each character is for their respective roles.

Although they’re forced to deliver lines that are overly dramatic and caricature-like, the cast consistently delivers outstanding performances. Marcia Gay Harden is absolutely magnificent as Mrs. Carmody despite frequently appearing to squeal, blast, and start yelling in the middle of nothing. Viewers can’t help but hate the character because she does such a good job at portraying the antagonist.

The Mist is certainly not like cliché horror movies, where you expect a ghost and anticipate hearing someone ask, “Who’s there?” Throughout the majority of the movie, Darabont stays true to King’s short story. Additionally, he adds more characters, fills in more information, and dramatically increases the monster mayhem, but the ultimate result is among the most tonally accurate King movie adaptations ever made.

The movie’s themes include fear, anxiety, disgust, and demons. In addition to the demons that linger outdoors, this is a movie about the demons that dwell within. The entire movie is an emotive exploration of the greatest and worst aspects of human impulse.

The movie feels like a transcendent allegory for mankind’s deviously concealed evil, which manifests everywhere from horrific atrocities to the silent neighbor. This evil is concealed behind the pretence of modern civilization and the illusion of advancement.

Perhaps this movie is one of the harshest criticisms of humanity’s fear-driven, irresponsible disposition as it demonstrates that individuals are nothing other than a response to their anxieties. Even King himself appreciated the different ending for its audacity and the way it hits the viewers with the motifs of the narrative head-on, although it draws away from the original writing.

Apart from the conclusion, Darabont attentively adheres to the original source; however, he declines to make adjustments like other filmmakers who believe that King’s tales will naturally translate to movies due to their accomplishment in hard copy. The fundamental elements of the story that initially captivated him are discovered, and in addition to narrative developments better suited for a movie, he adds sentient, cinematic content to it.

Darabont is also aware that people, not demons, are what drive his narrative. In contrast to the impersonal horrors lingering in the mist, he claims that real horror forces us to consider our place in the universe. This intention is reflected in his systematic process, which centers the camera on people rather than demons.

The mini-societies that are formed throughout Darabont’s adaptation of King’s story are expertly described and divided, just like research participants constrained in a small space for something like a conflict-resolution laboratory activity, with the mad scientist filmmaker capturing their slow screw-ups. Even though he is adhering to well-established horror story archetypes, Darabont portrays frightening and depressing – but unmistakably human – situations with the utmost respect and concern for his archetypes.

The movie asserts that humanity is a fear-filled abyss that, when placed to the test, turns people into abominations of unfathomable horror. Civilization makes up for this by portraying itself as cultured, but when this façade crumbles, we regress to our ugliness.

In the end, the movie presents a recurring Stephen King theory: that individuals are fundamentally barbaric and that civilization as a whole is insensitive. Our attempt to understand and regulate the unfamiliar results in outrage, scepticism, and religious fanaticism, which causes blindness and violent behavior. You absolutely must watch this movie if you enjoy horror flicks. 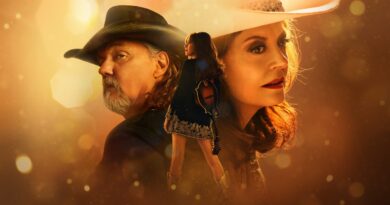 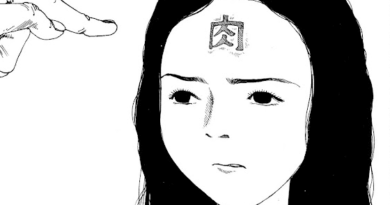