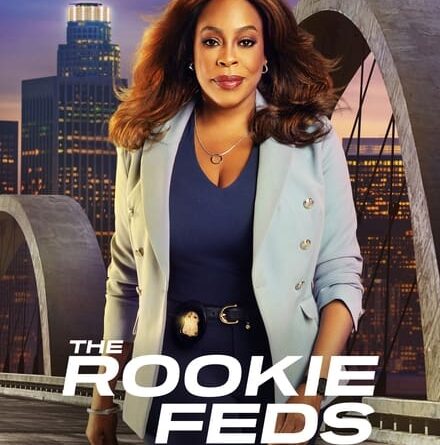 Episode 1 of Rookie Feds starts with Simone attending a farewell party thrown by her high school students. She is escorted by Brendon, a fellow new FBI Agent who used to be an actor before switching career lanes. While at the party, a manic parent arrives at the school wanting to see his daughter. Simone tries to de-escalate the situation as Brendon sneaks up on him and arrests him. I am looking forward to seeing more action scenes from Brendon after the way he takes down the distraught parent wielding a bat.

Simone goes back to L. A and she is picked up from the airport by Nolan (from The Rookie). He is happy to see her back. They talk about what might be coming her way on her first day. Nolan is curious if the Bureau will give credit to Simone following her last case in L. A or make her prove herself again. Simone thinks Garza will give her a hard time but she has no qualms about it.

Meanwhile, Simone’s dad is feeling uneasy as she is staying with him until she can find an affordable apartment in L.A. He is concerned about how it will affect his work in the community. He is a Police Reform advocate and he is worried about how it looks living with an FBI agent in his home. Simone tells him that she will be working with a new unit and she will reform the FBI from the inside. Mighty dreams she has!

Garza is forming a new unit and his boss (Tracy) is not sure the team he picked is going to work out. On the team, there is Laura (Britt Robertson) who is a profiler, Carter, and Brendon. Unfortunately, Garza didn’t pick Simone for the unit, she is assigned to the background check unit. Simone asks Garza why he didn’t assign her to his team and he tells her that she is a torpedo looking for a target and he can’t afford the target being his new unit. Ouch! Simone takes it to mean he wants her to prove herself again.

The team has a new case, a home invasion that led to the death of the homeowner (Roger) who was the Assistant Director of the Federal Facilities management department. He oversaw retrofits for all Federal Buildings including the Pentagon and The White House. They are trying too hard to amp the stakes and are failing miserably. Garza doesn’t think this was a simple home invasion as the victim was tortured to death.

At the crime scene, Brendon is having an aversion reaction to blood, and as he goes out to get some fresh air he gets a call from Simone. He tells Simone the details of the case and as they are talking he spots someone suspicious lurking at the fence. He chases him down and arrests him. During the interrogation, the arrested suspect reveals that he witnessed the murder and gives a description of one of the killers.

Agent Lopez (from The Rookie) calls Simone, she is under the impression that Simone is part of the Garza unit and their cases have some similarities. Lopez invites her to a suspect’s interrogation and the  suspect reveals important information. Simone uses the information to try and convince Garza she belongs on the team.  For the rest of the case, Simone uses her experience as a student counsellor to help solve the case and makes it to the team.

The case these guys were handling was developed really disappointingly. I hope that the next episode will pack more of a punch when it comes to the action and high stakes as it was definitely lacking here. The show has a lot of potential and the characters are well-layered, but I hope the writers will give them more depth as the show progresses.

I love Simone’s character but in some moments she comes off as a know-it-all and ignores protocol which can be problematic in the future. Nevertheless, she is a breath of fresh air and Niecy Nash does a great job bringing her to life.

It was great seeing familiar faces from The Rookie too and I hope Nolan will be there to help Simone as he has been through this before. 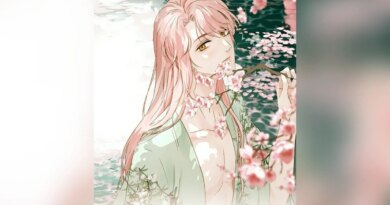 When Will The Lord Has Hidden Intentions Chapter 27 Release Date? 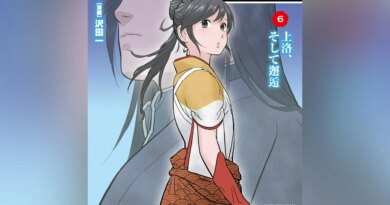