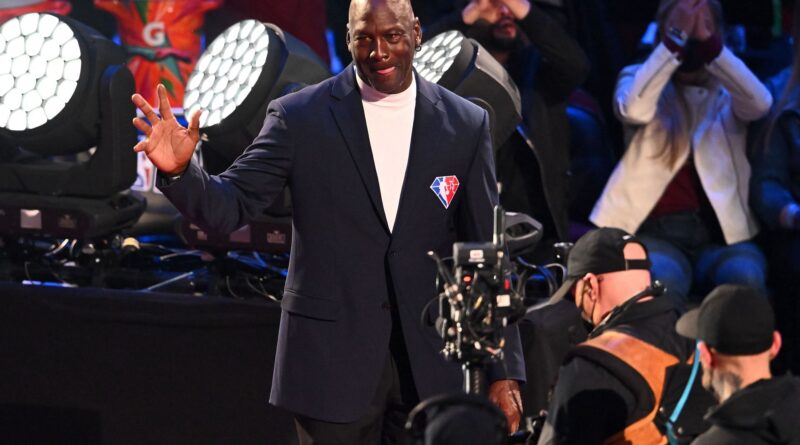 In the years since his retirement, the tales about Michael Jordan have grown. Jordan is among the greatest players ever to play the game. Jordan’s status has been elevated from NBA great to a mythological figure. From stories about his competitive spirit and tales of his locker room trash talk, Jordan is arguably more revered than ever.

During a recent interview, Will Purdue, one of Jordan’s former teammates, shared some stories about Jordan. In his experience, it was an embarrassment to let Jordan down and be on the receiving end of a “dress-down.”

“I always told people there was nothing better than getting dressed down by Michael Jordan in front of 25,000 people in person on television because the one thing is he would let you know that you made a mistake whether it was verbally and probably more so with his body language and with his eyes and by saying something,” Purdue said.

Purdue wasn’t the only one to be on the receiving end of a verbal beat down from Jordan. One incident escalated into a full-blown fight between Michael Jordan and one of his teammates.

Michael Jordan’s leadership style resulted in clashes with teammates. As an outspoken floor general that was singularly focused on winning, Jordan reportedly rubbed teammates the wrong way from time to time. However, there was one infamous situation, a scuffle with Steve Kerr.

Before the start of the 1995-96 season, the Chicago Bulls were preparing to make a run at another NBA championship after Michael Jordan’s return. With Jordan in training camp, things were looking up for a franchise that had recently rattled off three straight championship wins.

During Jordan’s retirement, the Bulls acquired Steve Kerr. He played in just 17 games with Michael during the 1994-95 season. During a heated practice between the two, Jordan punched Kerr. The situation marked a considerably low point in the team’s offseason and prompted coach Phil Jackson to throw Jordan out of practice.

As Jordan recalled during The Last Dance, he called himself an idiot and said the situation sparked a change that made him respect his teammates more. Things worked out for the franchise. Jordan and Kerr won three straight championships together. 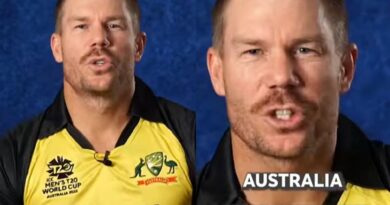 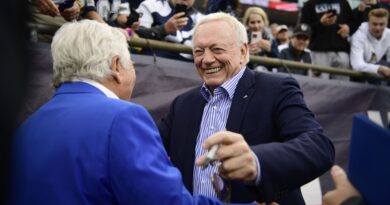 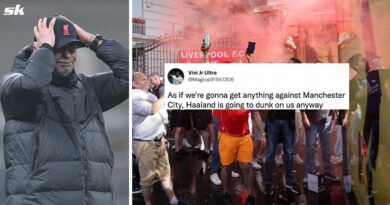