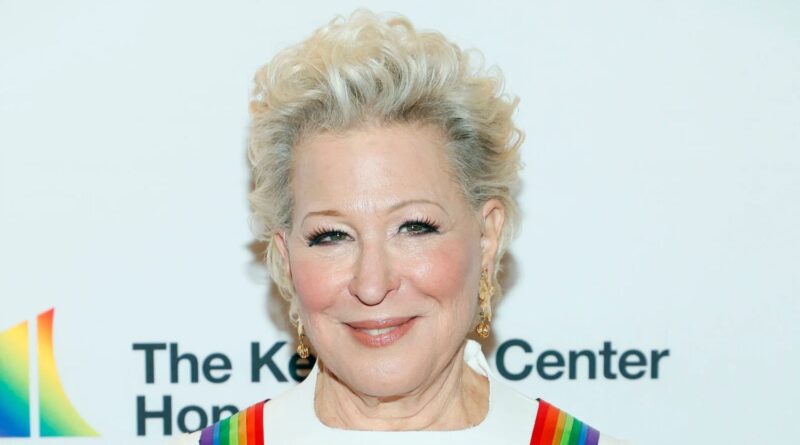 American actress Bette Midler has revealed why her classic film, The First Wives Club never got a sequel.

Helmed by Hugh Wilson, The First Wives Club was released in 1996 and also starred Diane Keaton and Goldie Hawn in key roles.

During an interview with People Magazine, the 76-year-old star recalled how she had to campaign for years for Hocus Pocus 2 to be made but could not do the same for her 1996 revenge comedy film.

“I used to lobby for First Wives Club too, but there were political reasons they didn’t want to do that again. And it always broke my heart.”

“I really felt that it was a pretty serious diss, because when women have hits, it’s a fluke. But when men have hits, isn’t it great? At least that’s what they told us on First Wives.”

Based on a 1992 book by Olivia Goldsmith, Hawn, Midler, and Diane Keaton play the roles of Elise, Brenda, and Annie, who are shown as three jilted women. After they reunite for their friend’s funeral, they band together and vow revenge on their spouses who left them for younger women.

The First Wives Club garnered $180 million at the global box office and was also nominated for an Oscar for Best Music.

As per People Magazine, Bette Midler, Diane Keaton, and Goldie Hawn are scheduled to star in another film titled Family Jewels, which was announced in 2020.

The story revolves around three ladies who were all married to the same man and are compelled to spend the holidays together with their children and grandchildren when their husband dies.

While speaking to Entertainment Tonight in November 2021, Goldie Hawn revealed that the “script has to be approved.” She said,

“The script has to be approved and right now they’ve just given us another draft, so I gotta read that.”

Bette Midler also revealed at the time that she was looking forward to the film as it was “funny.”

“I think it’s funny. When women get together, they laugh harder with each other than they do with men. I don’t know what it is. I guess they feel freer or something like that. Family Jewels is something that people have been working on. Sometimes you get stuck in the scriptwriting process and things don’t work out.”

Bette Midler began her acting career in 1966 when she appeared in the film, Hawaii, in an uncredited role. In 1971, she played the role of Virgin Mary in the film The Thorn.

Midler then went on to star in several films and television series like The Rose, Ruthless People, Outrageous Fortune, Scenes from a Mall, The Simpsons, That Old Feeling, Drowning Mona, Bette, Then She Found Me, Murphy Brown, and The Politician, among others. 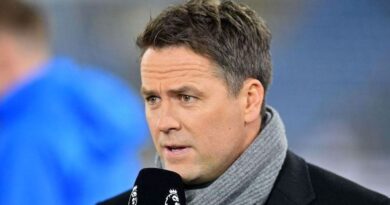 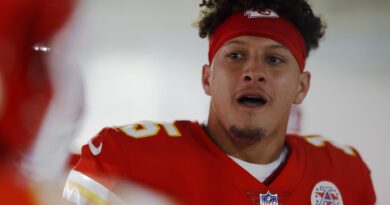 “The NFL hasn’t seen anything like Patrick Mahomes. He’s the Houdini of our era” – Travis Kelce awestruck by QB as Chiefs wreak havoc against Tom Brady’s Buccaneers 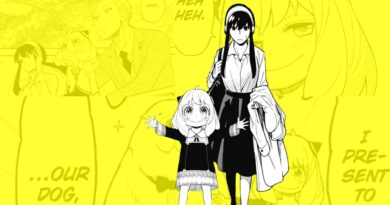