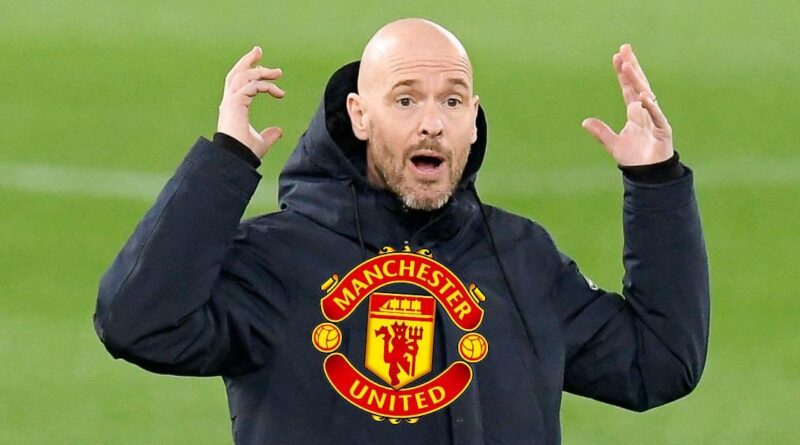 Henderson, currently on loan at Nottingham Forest, had slammed the Red Devils for incorrectly treating him last season. He felt that with him being in his prime, an entire season was wasted after playing second fiddle to De Gea.

Whelan, however, has clapped back at Henderson for his naive statements and feels he’s wasted any chance of becoming the no.1 at Old Trafford.

???? Most saves in the Premier League this season:

“If I was the manager or owner of a club like Man United, I’d be telling him to crack on with his career elsewhere. When you come out and start putting down the club you’re at, there’s absolutely no way back.

“It’s just madness by him to come out and be so immature and bitter, when he could still have had a job to do. I think it’s scuppered his opportunity. They could now be willing to go out and spend more money to get someone else in.”

Henderson came through the ranks at Manchester United’s academy before signing his first professional contract in 2015. However, he didn’t make a single senior appearance until five years later.

After a series of loan spells across the country, the England international was recalled for the 2020-21 season. However, he ended up making only 26 appearances, including a mere 13 in the Premier League.

It got worse for him last season as Henderson was limited to just three games and left for Nottingham Forest on loan this summer in search of regular first-team opportunities.

Manchester United face a tough road ahead in the league

Like many other top sides in Europe, Manchester United are scheduled to play nine games in October too, and their Premier League run is particularly challenging.

It all begins with a daunting visit to the Etihad Stadium to face champions Manchester City in the derby on Sunday (2 October).

Manchester United’s October is BRUTAL. Ten Hag is gonna grow back his hair and then lose it all over again trying to manage through this ???? https://t.co/CLJ1OFWdOJ

The Red Devils are currently on a four-game winning run in the English top flight after opening their campaign with back-to-back defeats.

Furthermore, there are games against Everton, Newcastle United, Tottenham Hotspur, Chelsea and West Ham United in the pipeline too, all of which are potential banana skins.

Currently, Manchester United are fifth in the standings with 12 points from six games, and it will be interesting to see where things stand after this challenging period. 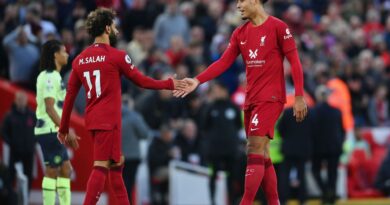 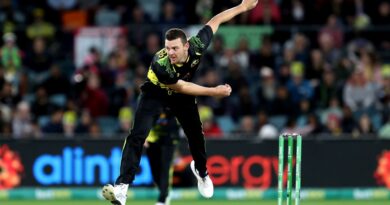