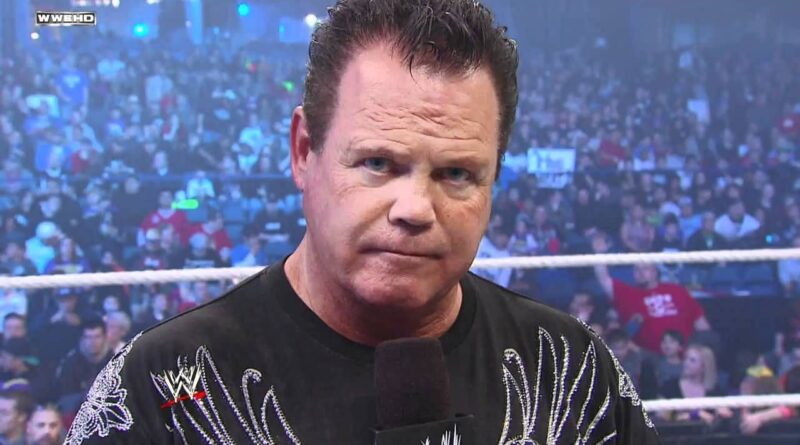 Roman Reigns does not genuinely respect Sami Zayn despite recent developments, according to WWE Hall of Famer Jerry “The King” Lawler.

Last week on SmackDown, the Undisputed WWE Universal Champion gifted Zayn an ‘Honorary Uce’ t-shirt. While many believe the Canadian star has strengthened his position in The Bloodline, others think the segment was part of Reigns’ long con.

Speaking on The SmackDown LowDown, Lawler — while staying in character — had some harsh words for Zayn:

“He’s sitting out there talking about how The Bloodline respects him? Come on, Sami Zayn! They look at you as a waste of skin, and don’t ever take that shirt off again. Because when you had no shirt on, you looked like one of those baby birds that just fell out of the nest and has no feathers yet.”

As the WWE legend referenced, Jey Uso tore a Bloodline t-shirt off Zayn’s body on SmackDown, seemingly leading to the latter’s exclusion from the group. However, Reigns later revealed that it was all a ruse by gifting Zayn the ‘Honorary Uce’ merchandise.

Despite an optimistic ending to this segment, Lawler warned the 38-year-old about his future:

“If you think for one minute that Roman Reigns respects you, Sami Zayn… I don’t know what it is yet, but he is just setting you up for some sort of a cataclysmic catastrophe. Trust me, take my word for that.”

The September 26th episode of RAW takes place at Rogers Place in Edmonton, Canada. AJ Styles and Sami Zayn are set to go one-on-one on the show.

Both stars had a war of words on Twitter heading into this match. It should be interesting to see whether Solo Sikoa’s presence ensures a victory for the former NXT Champion.

Meanwhile, the September 30th episode of SmackDown will emanate from the Canada Life Centre in Winnipeg. Zayn is set to team up with Sikoa against Ricochet and Madcap Moss.

Do you think Sami Zayn will be forced to leave The Bloodline before WWE WrestleMania 39? Sound off in the comments section below!

Please credit “The SmackDown LowDown” and give a H/T to Sportskeeda Wrestling for the transcription if you use quotes from this article. 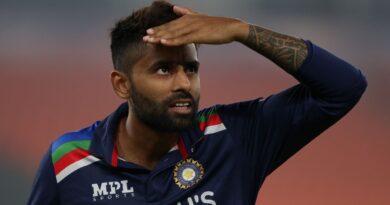 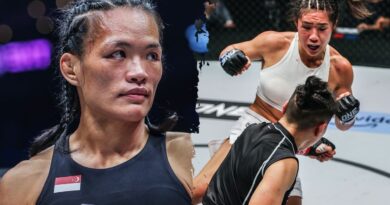 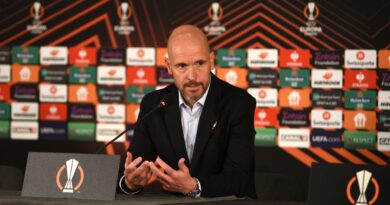