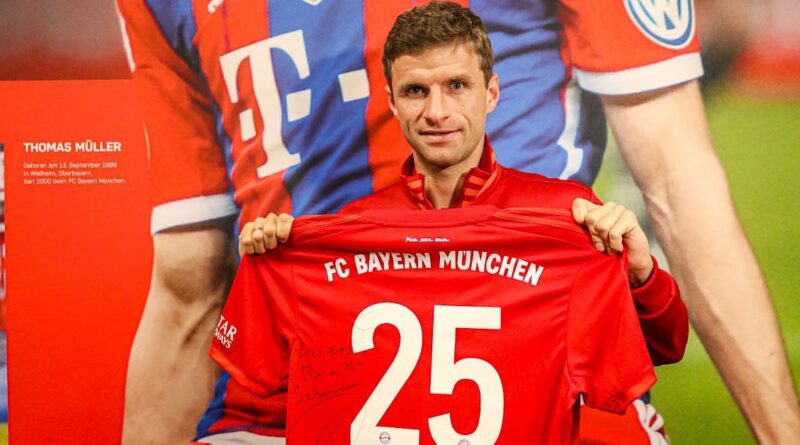 Bayern Munich fan Daniel ‘Ghost’ Martins has revealed why the German Bundesliga champions sent him a shirt signed by Thomas Muller. As reported by The Daily Mail, Martins, an expert in information security, wanted to somehow help his beloved club.

The Brazilian hacker hacked into Bayern Munich’s website to check if everything was fine with the site. However, he quickly came to find a flaw which puts the club’s confidential data, including financial information, at risk of being exposed.

Martins sent a report to the Bavarian giants informing them of a potential threat but did not immediately get a response. However, he has finally received a reply from his beloved club thanking Martins by sending him a signed shirt by none other than Thomas Muller.

The hacker has opened up on how he got a shirt signed by Bayern Munich superstar Thomas Muller. He said, as quoted by The Sun:

“As soon as I found the fault, immediately, at dawn, I made a report and sent it to them. They took a while to fix [it] and didn’t even respond to me at first.

“But a journalist from Globo (Daniel Mundim) saw this fact and helped me get in touch with them. Successfully.

“They corrected it, and as a way of thanking me they sent me a shirt signed by the club’s biggest idol, Thomas Muller.”

He has also shed light on the security issues he came across on Bayern Munich’s official website. He said:

“I explored, and found a vulnerability of the ‘information disclosure’ type, which roughly speaking is a kind of information leak due to bad configuration.

“Basically it occurs when a site unintentionally reveals confidential information to its users. Depending on the context, sites can leak all kinds of information to a potential attacker.”

Bayern Munich have started their season in somewhat underwhelming fashion by their usual standards.

The Bundesliga giants are winless in their last four league games, having drawn three and lost one.

Julian Nagelsmann’s side are fifth in the table after seven games and are trailing surprise leaders Union Berlin by seven points.

Summer signing Sadio Mane has also endured a mixed start at the Allianz Arena with five goals in 11 games.

The former Liverpool attacker started brightly but has faded off since and has not scored in his last four Bundesliga outings. 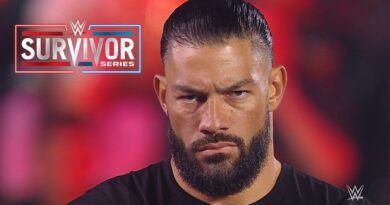 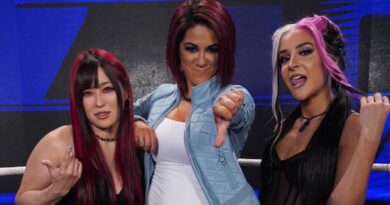 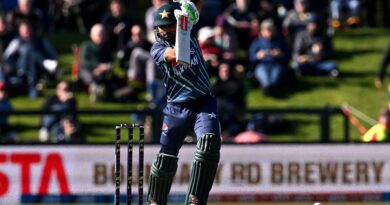 T20 World Cup 2022: “It is best that you stay cool and relaxed for this game” – Babar Azam on how Pakistan intend to approach the high-intensity match against India