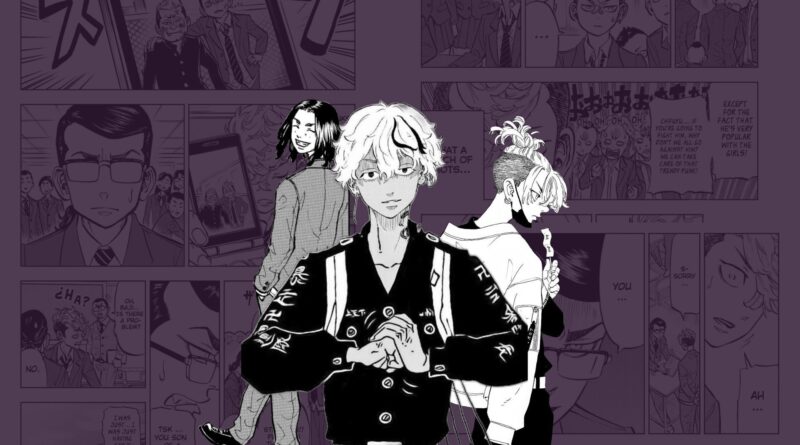 Baji and Chifuyu have once again returned with the release of Tokyo Revengers spinoff chapter 6, which was released only a couple of hours ago.

The Killer Bee gang is no longer a problem for Keisuke and the first division members at his school. However, the fight brought several other problems, like Ryusei’s past and the possibility of a suspension for Baji. In the last chapter, fans saw Ryusei and Chifuyu fight against the entirety of the Killer Bee gang to protect Baji while they were at school.

Tokyo Revengers spinoff chapter 6, titled I know you know, focused on Matsuno trying to understand why Ryusei was acting so weird after their last fight. Continue reading to learn more about the highlights of the chapter.

Ryusei has deep connections with the Yotsuya Kaidan gang, as revealed by Tokyo Revengers spinoff chapter 6

What happened in the last chapter?

Sadly, Keisuke was already being attacked by rival gang members. Ryusei saved Baji and Chifuyu joined them on the roof. Once there, Ryusei attacked the rival leader when he mentioned Yotsuya Kaidan.

The aftermath of the battle

Tokyo Revengers spinoff chapter 6 started with Keisuke, Chifuyu, and Ryusei talking with a teacher inside the teacher’s lounge. Chifuyu explained to the reader that the group had been getting called to the lounge almost all week to determine what their punishment would be. Matsuno was not scared of his fate, but he knew that Baji should not be blamed for this.

In the end, Chifuyu and Ryusei were able to convince their teacher that Keisuke had nothing to do with the fight. The two boys got suspended for a week, a weird punishment for their school, but Baji was not reprimanded. Chifuyu was ecstatic about having helped Baji, although he was still worried about how Ryusei acted during their battle.

Tokyo Revengers spinoff chapter 6 continued with a reunion between the members of Toman’s first division. Baji explained to his underlings what occurred at school, thanking Matsuno and Ryusei for having helped him. Chifuyu was extremely proud, only to be humbled by his comrades, who still saw him as a newcomer.

As Baji spoke, Ryusei looked to the side, completely disengaged from the conversation. Keisuke tried to get his vice-captain’s attention by screaming at him. Ryusei reacted by telling Baji that he was aware of how handsome he was. Keisuke scolded his friend for being distracted and ended the meeting.

Tokyo Revengers spinoff chapter 6 went on to show Chifuyu having a flashback about a conversation he had with Baji after Ryusei defeated the Killer Bee leader. Keisuke explained to his friend that Ryusei had an unbreakable bond with the Yotsuya Kaidan gang. The black-haired boy refused to elaborate further, telling Chifuyu that Ryusei should be the one to explain the situation to him.

Back in the present, Chifuyu waited after most of the Toman members were gone to speak with Ryusei. Unfortunately for him, the vice-captain ignored him and continued to walk away. Matsuno, angered, grabbed his superior by the shoulder, ripping off one of Ryusei’s uniform’s buttons.

Baji, who witnessed the occurrence, scolded Chifuyu, telling him Toman prohibited fights amongst members. Matsuno apologized and promised that nothing like that would ever happen again. Nevertheless, he was still worried about Ryusei’s behavior.

Tokyo Revengers spinoff chapter 6 continued the next day at school, with Chifuyu looking for Ryusei on the roof. Unable to find his superior there, Matsuno decided to go to Ryusei’s classroom. Once he found his vice-captain, Chifuyu questioned Ryusei as to why he was running away from him, annoying the vice-captain.

The two started screaming at each other, with Chifuyu calling Ryusei a coward for running away from his problems. Baji, who entered the room minutes after their fight began, called both boys and told them to meet with him once classes were over.

Later that day, Chifuyu arrived at the spot where Baji told them to meet, only to find Ryusei already waiting. Matsuno asked his superior why Baji could have called them both, mocking Ryusei by telling him maybe he was making him the vice-captain. Instead of bickering with Chifuyu, Ryusei agreed, angering his underling, who started attacking him.

The vice-captain reacted by punching Chifuyu in the stomach, starting a fierce battle between the two Toman members. During the fight, Matsuno helped Ryusei realize that his past should not define him or the future of the first division. Chifuyu proclaimed that if Toman stood together, not even Yotsuya Kaiden could defeat them.

Ryusei, feeling better after hearing his underling’s words, mocked Chifuyu, telling him he was still the least important member of the first division. Before they could start arguing again, Baji interrupted them.

Tokyo Revengers spinoff chapter 6 was not as exciting as the last chapter, but it was fascinating and extremely entertaining to read. The chapter helped fans understand Ryusei’s character a little better and gave more information about the past of this enigmatic character. It also helped Chifuyu understand a little better what being a Toman member is all about.

Overall, the chapter was well paced, had an interesting plot, and had many wholesome moments that proved how similar to a family Toman is. Nevertheless, doubts about how Ryusei is connected to Yotsuya Kaidan remain.

We can only hope that the upcoming chapters will delve deeper into this topic. 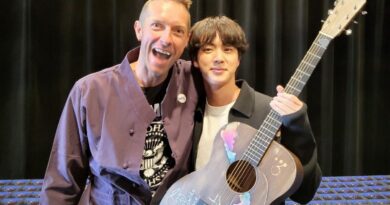 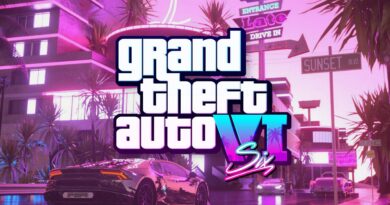 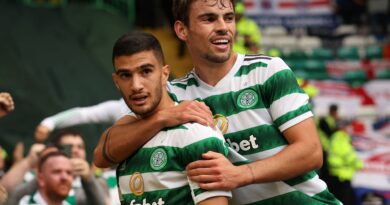