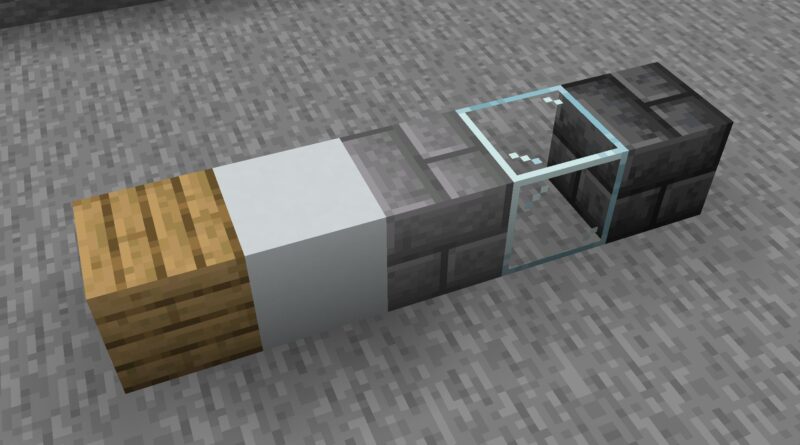 Minecraft is entirely made up of blocks that players can mine and place anywhere. The Overworld realm mostly generates natural blocks, whereas the Nether and End realm have more unique blocks. Shortly after entering a world, gamers will try to build their first structure to remain safe at night.

Though they may use simple blocks like cobblestone and wood logs to build their very first safehouse, they upgrade to superior blocks that are better suited for building structures in-game. Over the years, some blocks have been more popular than others, particularly when it comes to builds.

Note: This article is subjective and solely reflects the writer’s opinion. There are many other blocks that are popular as well.

5 building blocks in Minecraft that are the most popular, ranked

Solid concrete blocks are the smoothest in texture in-game and can be crafted in all kinds of colors, making them quite versatile for building structures. Those players who specifically build modern houses with clean walls and interiors generally use plenty of concrete blocks.

Gravel and sand blocks can be combined to craft concrete powder, which turns into solid concrete after coming in contact with either a source or a flowing water block.

Glass is also an integral part of many builds as players can clearly see through these blocks, making them perfect for windows, glass roofs, and more. They can be further crafted into glass panes, which serve a similar purpose. Regular glass blocks can even be colored with the help of different dyes.

In fact, Glass blocks are so popular that there are even a few mods and texture packs that specifically improve them in the game.

After the release of Caves and Cliffs updates, Deepslate blocks were an instant hit amongst the community. They are a darker version of stone blocks that generate anywhere below Y level 0. These solid blocks can be crafted into deepslate bricks, one of the most popular building blocks in-game.

Due to their darker shade of gray, deepslate bricks look far more menacing than light-colored stone bricks, but they are difficult to obtain since deepslate blocks take longer to break.

Stone bricks are arguably the most popular building block with higher resistance than wood. Although many beginners use cobblestone to reinforce their base, stone bricks are the ideal building block for the task since they offer the same durability while looking much more visually pleasing.

Cobblestones need to be smelted in a furnace to obtain regular stone. Stone blocks can then be placed on a crafting table to obtain stone brick blocks.

The very first type of building blocks that players obtain after entering Minecraft are wood planks. These can be crafted by simply placing a wooden log in a crafting slot, easily making them the most popular and common blocks in-game. Not only beginners, but it is even used by experienced players due to its availability and ease of crafting.

The only downside is that wood planks are not very durable and can easily burn. This makes them ideal for building the interior of a structure rather than the outside. There are different colored wood planks, based on the type of tree they are crafted from. 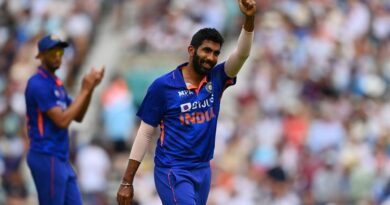 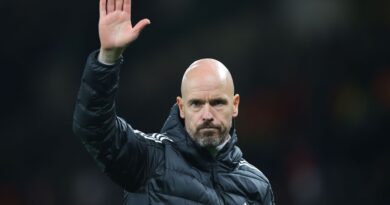 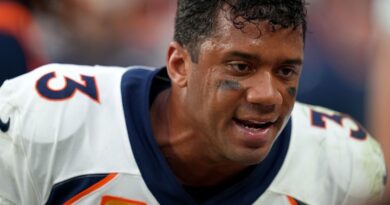