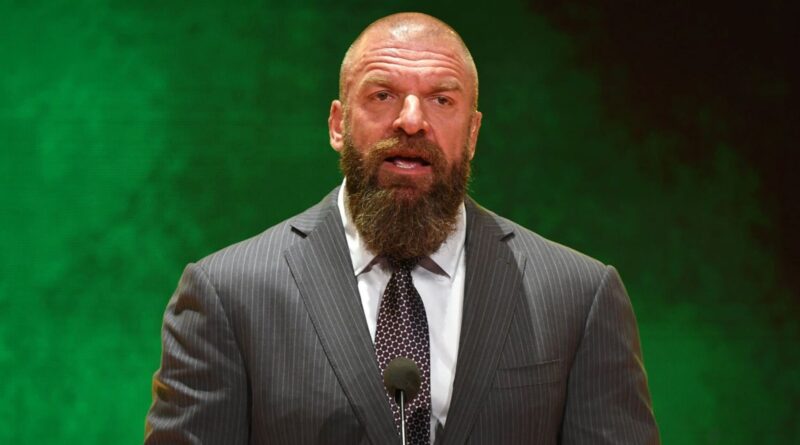 Triple H has responded to YouTuber Rohit Pant and his request for WWE merchandise to be available in India.

The promotion has undergone several changes lately. Vince McMahon resigned as CEO, John Laurinaitis was dismissed, and Triple H replaced him as EVP of Talent Relations. The company also named The Game its Chief Content Officer earlier this month.

Rohit Pant of Wrestle Chatter sent a message to Triple H and Stephanie McMahon on Twitter, asking them to provide authentic merchandise to India. Rohit highlighted that Triple H has said he wants the company to expand in India during interviews.

“Dear @TripleH, You’ve said this in many interviews that you want to expand in India. And here we truly passionated fans don’t even get the official merch. We want to feel it, We want authentic merchandise. Do something. [sic]”

The 53-year-old responded to Rohit and claimed that WWE is listening.

“We hear you. #SearchForMerch #IWF”

After the Las Vegas Aces won the WNBA Championship, they were greeted with a custom WWE title by The Game.

On another note, The Game also outlined his vision for NXT, comparing it to the World Cup. It will be interesting to see which markets the company expands into in the years ahead.

Are you enjoying the WWE product more now that Triple H is in power? What are some more improvements you’d like to see The Game make? Let us know in the comments section below. 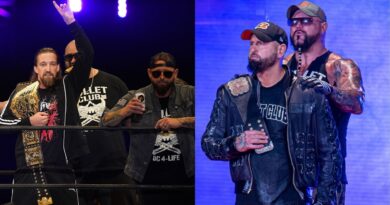 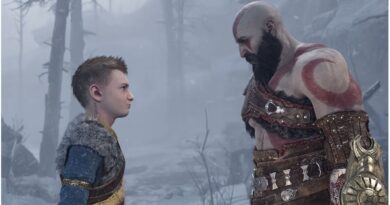 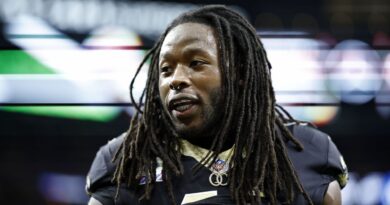