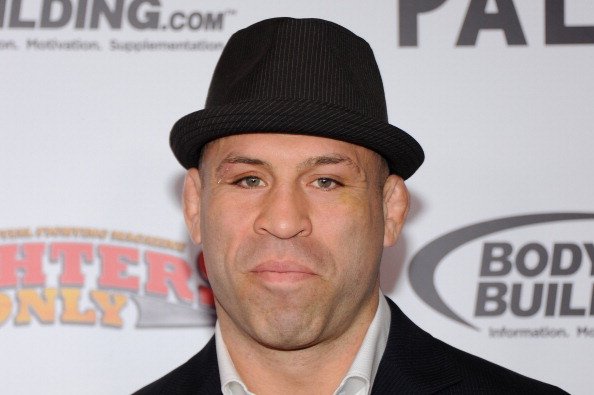 What is Wanderlei Silva’s Net Worth?

Wanderlei Silva is a Brazilian boxer and Mixed Martial Artist who has a net worth of $18 million. Wanderlei Silva is known for his aggressive fighting style that resembles street brawling. Silva has competed in Japan’s Pride Fighting Championships (PRIDE) and the Ultimate Fighting Championship (UFC). He has been the IVC Light Heavyweight Champion, the PRIDE 2003 Grand Prix Middleweight Champion, and the PRIDE Middleweight Champion and holds a black belt in Brazilian Jiu-Jitsu and is a Muay Thai expert.

Wanderlei César da Silva was born on July 3, 1976, in Curitiba, Brazil. Silva began training at the age of 13 at Chute Boxe Academy in his hometown. His aggressive fighting style rooted in street brawling with elements of kickboxing helped him land spots in Vale Tudo and Brazilian jiu-jitsu school. He was trained under renowned fighters, Rudimar Fedrigo, Cristiano Marcello, and Rafael Cordeiro. In his late teens, Silva joined the Brazilian army.

Wanderlei Silva fought six matches in four different International Vale Tudo Championship events (IVC 2, IVC 6, IVC 9, IVC 10) winning five with the only loss coming due to a cut stoppage in which Silva’s eye kept bleeding after being checked by a doctor several times throughout the fight.

On October 16, 1998, Wanderlei Silva joined the UFC at “UFC Brazil: Ultimate Brazil” in the worst defeat of his career. The match against Vitor Belfort only lasted 44 seconds after Silva was knocked down and pinned against the cage and the referee stopped Belfort’s repeated blows. Silva won his next match knocking out Tony Petarra but then lost to Tito Ortiz at “UFC 25” in the UFC Light Heavyweight Championship.

After time away to fight in PRIDE, Silva announced his return to UFC in 2007. He was forced to take some time off after a series of injuries and surgeries in late 2010 and early 2011. He lost his first match post-recovery badly, and there was talk of his retirement. However, Silva came back and won his next fight against Cung Le at “UFC 139” after replacing an injured Vitor Belfort.

Silva debuted in Pride Fighting Championships “PRIDE 7” event on September 12, 1999, in a dominant victory over Carl Malenko. This set the tone for his PRIDE career, and from 1999 to 2004 he won 18 straight fights excluding a draw against Mirko Cro Cop. A successful five-year win record in the middleweight division cemented his reputation as a legit MMA fighter.

Silva’s undefeated five-year streak (18 wins, 13 KOs) came to an end against Samoan Heavyweight Mark Hunt at “PRIDE Shockwave 2004.” Hunt won by a controversial split decision because some felt Hunt’s weight of 280 lbs. compared to Silva’s 200 lbs. was not fully considered along with Silva’s performance in rounds two and three. But Silva’s 2004 campaign still earned him Fighter of the Year awards from Sherdog and the Wrestling Observer Newsletter.

In 2006, Silva put his middleweight title on the line against Dan Henderson and was knocked out in the third round.  Wanderlei Silva was denied participation in “PRIDE 34” due to medical suspension, making this his last PRIDE appearance.

Wanderlei Silva opened his own training center in Las Vegas, Nevada, called The Wand Fight Team Training and Conditioning Center after moving to the United States in 2007.

In April of 2016, Silva became an American citizen. But after years of living in the United States, he moved back to his hometown of Curitiba in Brazil. Wanderlei Silva and his wife have a son named Thor. Silva also has a daughter from a previous relationship. 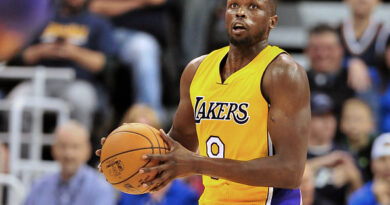 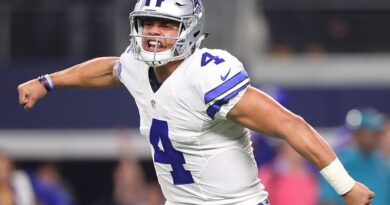 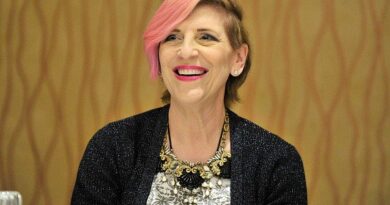