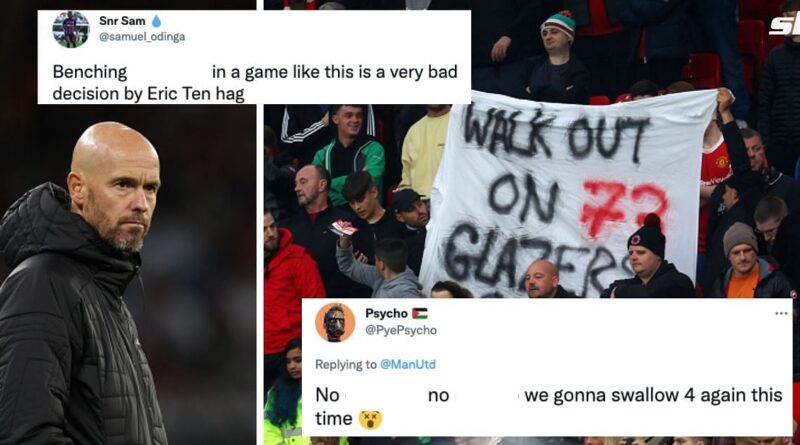 The Brazilian finds himself on the bench as Christian Eriksen pairs up alongside Scott McTominay in holding midfield positions. Bruno Fernandes, meanwhile, takes up the free No. 10 role in front of the two.

However, many Manchester United fans expected new signing Casemiro to start against Manchester City at the Etihad. The Brazilian joined the Red Devils from Real Madrid ahead of the start of the season for a total fee of £70 million.

He has played five matches for the club in all competitions. His only start so far has come in a 1-0 defeat against Real Sociedad in the UEFA Europa League.

The 30-year-old has played numerous big games and derbies for Real Madrid. He has won five UEFA Champions League trophies with Los Blancos and three La Liga titles, among other honors.

Hence, Manchester United fans expected Casemiro to be in the starting XI in the big derby against Manchester City. They took to Twitter to share their disappointment at finding out that wasn’t the case.

Here are their reactions:

@ManUtd And why is casemiro still not starting? Wtf

@ManUtd And why is casemiro still not starting? Wtf

@ManUtd Why start McTominay if we got Casemiro?

@ManUtd Why start McTominay if we got Casemiro?

@ManUtd Mctominay over Casemiro
I have no words

@ManUtd No casemiro no ronaldo we gonna swallow 4 again this time ????

Manchester United started the season in abysmal fashion, losing to Brighton & Hove Albion (2-1) and Brentford (4-0). However, they have bounced back incredibly since then and have lost just one out of their next six matches in all competitions.

The Red Devils have won all four of their previous four Premier League matches, including big wins over rivals Liverpool and Arsenal.

They will be buoyed by the return of Marcus Rashford from injury, who has registered three goals and two assists in six matches this season.

However, Manchester United face perhaps their toughest test this season when they face Manchester City, who are unbeaten in all competitions so far.

The Cityzens have won five and drawn two of their seven Premier League games this season. They are second in the table and trail leaders Arsenal by four points with one less match played.

So far, Erling Haaland and Kevin de Bruyne have wreaked havoc for Manchester City. While the Belgian has provided eight assists in 10 matches in all competitions, the Norwegian striker has scored 14 goals in 10 matches.

It will be a big test for Raphael Varane and Lisandro Martinez to try to stop the prolific duo today. 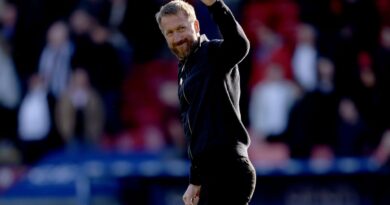 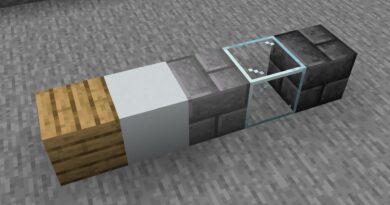 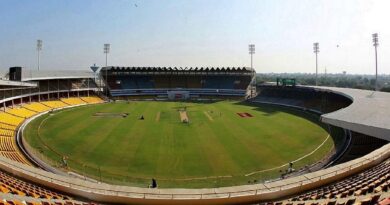