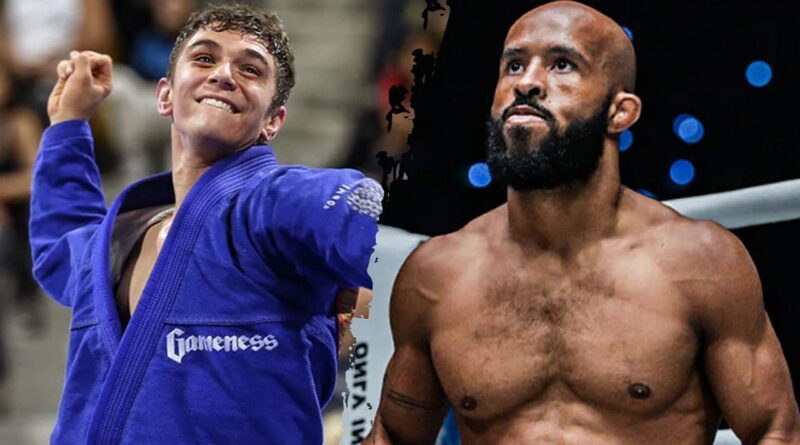 Mikey Musumeci will step into the circle with the opportunity to make ONE Championship history on September 30 at ONE on Prime Video 2. Facing fellow grappling star Cleber Sousa, the two will meet to crown the first-ever ONE flyweight submission grappling world champion.

Should ‘Darth Rigatoni’ emerge victorious, the Evolve Fight Team member would like to mix it up with another new titleholder: Demetrious Johnson.

While speaking at the ONE on Prime Video 2 press conference, Mikey Musumeci discussed the possibility of facing Johnson in a grappling match, saying it would be an honor to make history with the pound-for-pound great.

“I think that Demetrious is an incredible martial artist – he’s the greatest of all time in MMA and he does all different rule sets. So it would be an honor if he would take part in that match and we could make history together.”

‘Mighty Mouse’ captured ONE gold in spectacular fashion at ONE on Prime Video 1 in August. In the main event of the evening, Johnson scored a fourth-round knockout of former champion Adriano Moraes. If Mikey Musumeci were to emerge victorious, we could potentially see a champion vs. champion showdown inside the circle between ‘Darth Rigatoni’ and all-time flyweight great Demetrious ‘Mighty Mouse’ Johnson.

At ONE X in March, Demetrious Johnson competed in the first ONE Championship mixed-rules bout against Muay Thai icon Rodtang Jitmuangnon. The bout, which alternated between rounds of Muay Thai and MMA, was an innovative concept, allowing two worlds to collide like never before in combat sports.

In the critically-acclaimed contest, ‘Mighty Mouse’ earned a second-round submission over ‘The Iron Man’ after surviving a flurry of strikes in the opening round that was contested under Muay Thai rules. Talking about his interest in facing Johnson inside the circle, Mikey Musumeci made sure to clarify that he wants to meet the flyweight world champion strictly in a submission grappling match:

“I don’t know [about] doing a mixed rules [fight] with him, I don’t do any standup or anything, but it would be really cool if he would be down to do a jiu-jitsu match with me.”

Watch Johnson discuss his win over Rodtang below: 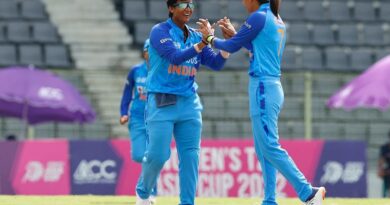 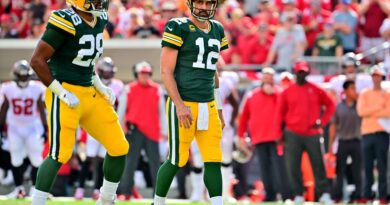 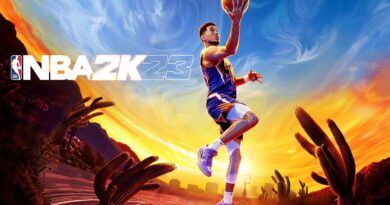