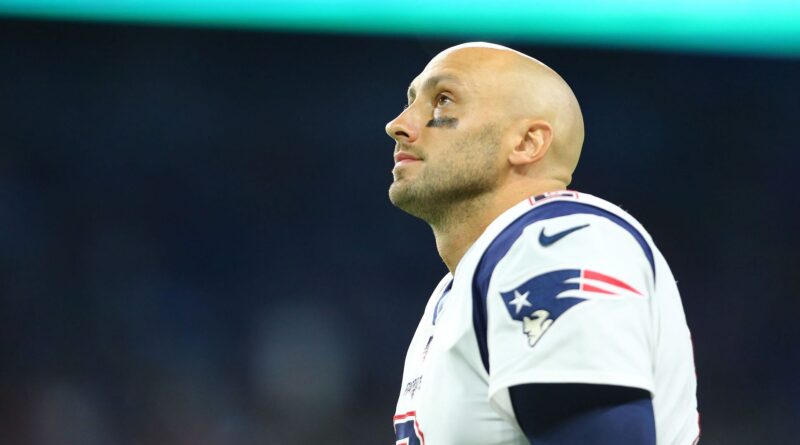 The New England Patriots’ woes at quarterback deepened during their Week 4 clash against the Green Bay Packers at Lambeau Field. Backup quarterback Brian Hoyer suffered a head injury that knocked him out of the game.

In the first quarter, the Patriots were leading 3-0 when they faced a 3rd-and-10 from the Packers’ 36-yard line. Hoyer dropped back to pass but was instead sacked by Rashan Gray, ending the Patriots’ drive around midfield. The quarterback hit the ground head first and went into the blue medical tent to get checked out before going back to the locker room for more tests.

He was soon ruled out with a head injury, paving the way for rookie Bailey Zappe to make his NFL debut.

Who is Bailey Zappe?

The New England Patriots selected quarterback Bailey Zappe with the 137th overall pick in the 2022 NFL draft. The rookie was a star in his final season at Western Kentucky. He broke the FBS record for most passing yards (5,902) and passing touchdowns (61) in a single season. They were previously held by B.J. Symons (5,833 yards) and Joe Burrow (61 touchdown passes), respectively.

Zappe had a decent first half in his NFL debut. He completed six of his ten pass attempts for 31 yards and was leading the Patriots down the field in the final minute of the half. But a strip sack by Rashan Gray ended the drive and gave Aaron Rodgers the opportunity to add to the Packers’ lead.

Rashan Gary beats Wynn and gets the strip-sack on Zappe…

Rashan Gary beats Wynn and gets the strip-sack on Zappe… https://t.co/OgxGOi755S

Instead, Rodgers threw a pick-6, which meant the Patriots went into the half with the lead.

Fans on social media couldn’t help but draw parallels between Zappe and Tom Brady’s big break in the NFL. In Week 2 of the 2001 NFL season, Patriots quarterback Drew Bledsoe suffered a serious injury against the New York Jets, forcing the team to turn to quarterback Tom Brady, who cemented his place as the starter with solid performances and went on to win seven rings and become the greatest player in NFL history.

It’s too early to draw comparisons between Zappe and Brady, and the rookie will only be focusing on winning the game against the Packers. 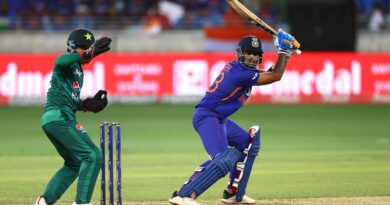 T20 World Cup 2022: “I see only one of the teams from Pakistan and India going to the semi-finals” – Aaqib Javed 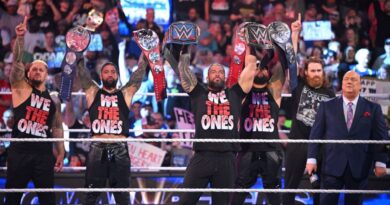 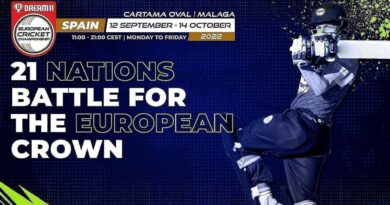