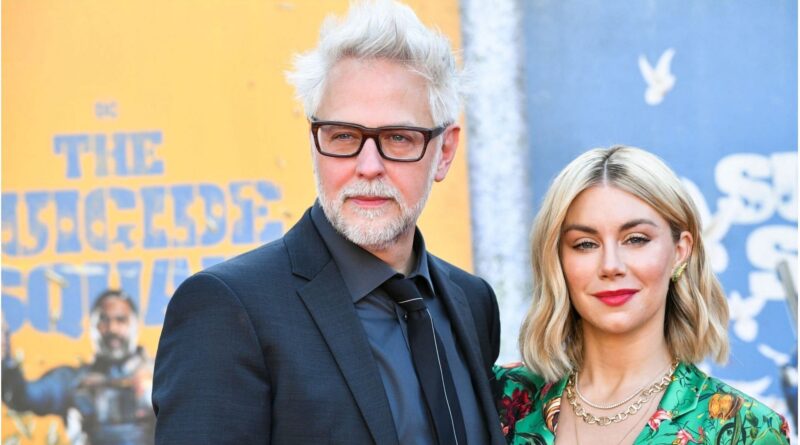 “After over 7 years together, I finally married the love of my life. What an incredible, beautiful, stunning day surrounded by the most wonderful family and friends in the world.”

Holland also shared some pictures of couple’s wedding, writing in the caption that she and Gunn were surrounded by the “most beautiful humans, the most magical scenery, and endless love and laughter.”

Since James Gunn has helmed movies in both Marvel and DC franchises, a superhero theme was also added to the wedding, which was attended by celebrities like Chris Pratt, Zoe Saldana, Karen Gillan, John Cena, Joel Kinnaman, Daniela Melchior, along with James’ brother, Sean Gunn.

James Gunn and Jennifer Holland, who were introduced by their mutual friend Micahel Rosenbaum, have been dating since 2015.

“Every moment with Jenn is a reminder that, if I’m open, life always offers discoveries around the corner, and no matter how much I think I know, my knowledge is only a ray of light on a star in the cosmos of what there is to be known. Happy birthday, Jenn. I know you’re not perfect, but you’re perfect to me. I’m lucky to be your guy.”

Holland also appeared in the 2019 superhero horror film Brightburn, which was directed by James Gunn, followed by The Suicide Squad in 2021. She portrayed the character of Emilia Harcourt in the latter, who was an A.R.G.U.S. agent helping the group of superheroes with their mission.

She then reprised her role as Harcourt on the HBO Max show, Peacemaker, after which the actor and Gunn became closer to each other. She stated that they had a great time and towards the end, their personal relationship was closer for the experience, further saying:

“We got really lucky in that we work really well together and it just works for us.”

The pair got engaged in February this year, with Gunn making the announcement on Instagram by posting a picture of Holland, wherein she was drinking from a mug, with mountains in the background, and a diamond ring on her left hand.

Although Jennifer Holland’s name has never been linked to anyone in the past, James Gunn was married to actress Jenna Fischer from 2000 to 2007. The former couple’s divorce was finalized in 2008 but they remained close friends, with Fischer also appearing in Gunn’s 2010 black comedy superhero film, Super. 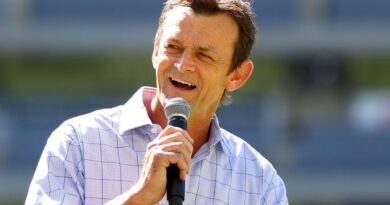 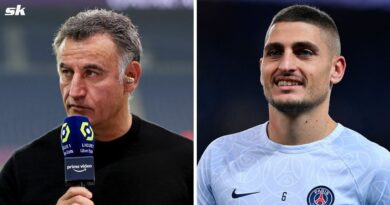 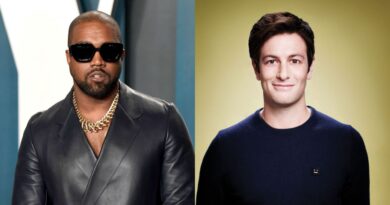