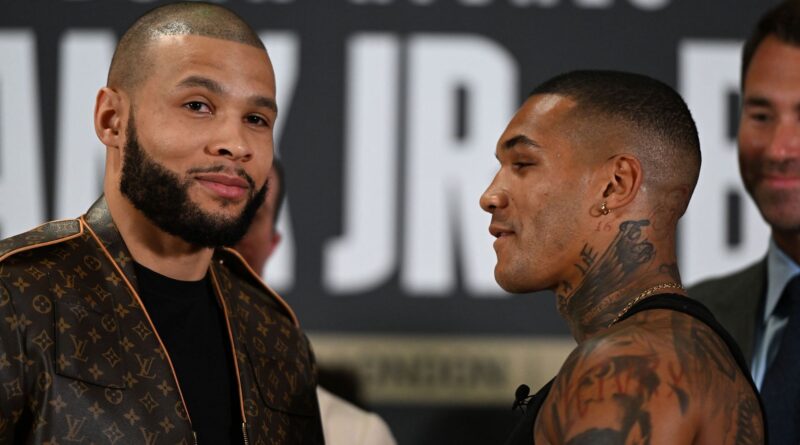 Conor Benn has revealed that he will not play it safe against Chris Eubank Jr. and will be looking for a knockout win. Benn is set to fight ‘Next Gen’ on Sunday, October 8, at the O2 Arena in London. The pair are fighting to defend their father’s legacy in a rivalry that dates back more than 30 years. Nigel Benn and Chris Eubank Sr. fought each other twice in two hard-fought battles.

Eubank Sr. won the first fight and the second was declared a draw. On October 8, both Conor Benn and Chris Eubank Jr. will look to close the chapter on their family rivalry. In a recent interview with Good Morning Britain, Benn revealed that he is going to knock ‘Next Gen’ out:

“Yeah, I’m coming for the stoppage. You know, no doubt about it, if I see my shot I’m gonna take it. And you know what, when I shoot I don’t miss.”

Both fighters are coming off impressive victories in their own rights against top-level opponents, which makes this fight even more interesting to watch. Eubank Jr. last fought Liam Williams in February this year and he completely dominated his opponent for 12 rounds to secure a unanimous decision victory.

Conor Benn, on the other hand, last fought Chris van Herdeen in April this year, knocking the South African out in the second round of the fight to retain his WBA Continental Welterweight Title.

Take a look at the interview below:

Chris Eubank Jr. vows to retire if he loses to Conor Benn

While on Good Morning Britain, Chris Eubankr Jr. made a shocking statement. ‘Next Gen’ revealed that if he loses to Conor Benn, he will retire from boxing. At 33-years-old Eubank Jr. does not have much time left before he has to retire. He is arguably in his best shape currently after rejuvinating his career under the guidance of Roy Jones Jr.

The news anchor asked Eubank Jr. what kind of pressure was on him to beat Conor Benn. ‘Next Gen’ replied saying:

“There’s a huge amount of pressure on me for this fight, absolutely. I’ve said it before and this is the first time I’ve said it throughout my entire career. If I lose this fight, I retire. And I love fighting, I love the sport, I love being a boxer, I don’t want it to end.”

Eubank Jr. explained that if he loses to Benn, he isn’t the fighter he thinks he is and will not be able to achieve his goal of challenging for a world title within the next six months.

Take a look at the interview:

‘If I lose this fight, I retire’ – @ChrisEubankJr

‘It’s only right I get this victory’ – @ConorNigel

Chris Eubank Jr and Conor Benn discuss the legacy of their fathers as they prepare for what is being billed as one of Britain’s biggest grudge matches in decades.

‘If I lose this fight, I retire’ – @ChrisEubankJr ‘It’s only right I get this victory’ – @ConorNigelChris Eubank Jr and Conor Benn discuss the legacy of their fathers as they prepare for what is being billed as one of Britain’s biggest grudge matches in decades. https://t.co/F5yyzdruw1 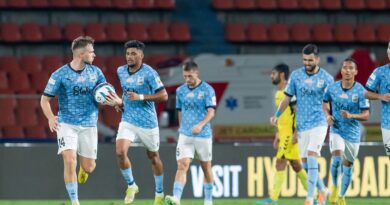 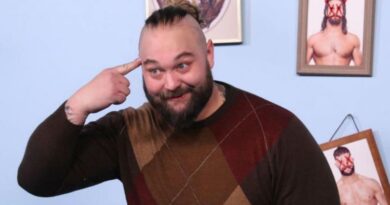 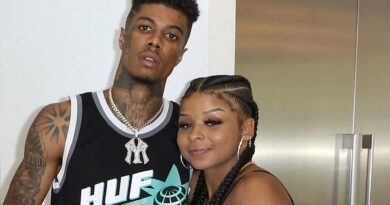 How old is Blueface? Age explored as Chrisean Rock announces taking a break from rapper