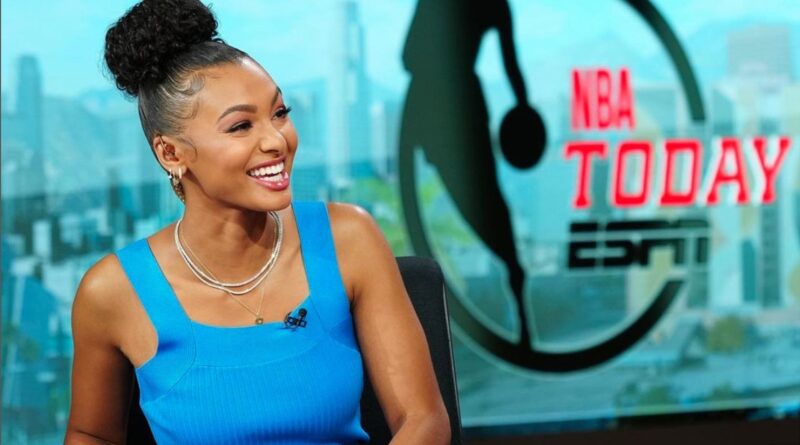 Malika Andrews is one of the most popular sports journalists and reporters. She has closely followed the NBA for many years and has become a household name for many fans of the league.

Andrews is only 27 years old, yet she’s already established herself as a big name in the industry. Most of the fans know her from “NBA Today,” a sports talk program featured on ESPN. She is the host of the show and has done a commendable job with it.

The NBA reporter’s rise to prominence happened during the 2020 NBA Bubble. This is where Andrews impressed with her reporting skills, which propelled her career to new heights.

This article will take a deeper look at Malika Andrews’ career and her relationship with the NBA.

Malika Andrews is a phenomenal reporter

Malika Andrews was born in Oakland, California, in 1995. Unsurprisingly, she grew up being a fan of the Golden State Warriors. During her childhood, the Warriors were far from a good team, but that has changed in recent years.

Andrews wasn’t always professionally involved with basketball. She attended a therapeutic boarding school in Utah and graduated in 2012. The NBA reporter also worked for her grandfather’s civil rights firm.

The charismatic journalist began her journey to fame in 2017 after she graduated with a communications degree from the University of Portland. As a student in Portland, Andrews was a sports writer and editor, which helped her get to where she is now.

One of Andrews’ earliest works was a feature article about Terry Porter, a former Portland Trail Blazers point guard. Adrian Wojnarowski, another prominent figure in NBA circles, read the feature and was introduced to its author shortly after.

Thanks to her impressive work, Wojnarowski was already familiar with Andrews, and this is where her meteoric rise started. Andrews eventually started covering the Chicago Bulls and Milwaukee Bucks for ESPN, which was a huge leap in her career.

The coronavirus pandemic has caused global problems to a proportion never seen before. The 2019-20 NBA season was shut down for an extended period until Adam Silver figured out how to safely resume it.

The league resumed its season in the NBA Bubble. It took place in an isolated zone at the ESPN Wide World of Sports Complex at Walt Disney World in Florida.

Malika Andrews was one of the first reporters to enter the bubble and she served as a sideline reporter during this period. Despite her lack of skills on live TV, Andrews proved to be more than capable.

Later on, the NBA journalist was included in the 2020 NBA Draft telecast and was also a sideline reporter for the 2021 NBA Finals. 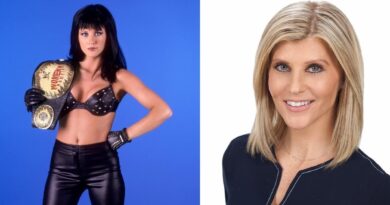 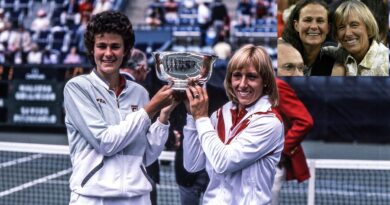 My partner of 10 years is having another birthday: Pam Shriver wishes long-time doubles partner Martina Navratilova on her birthday