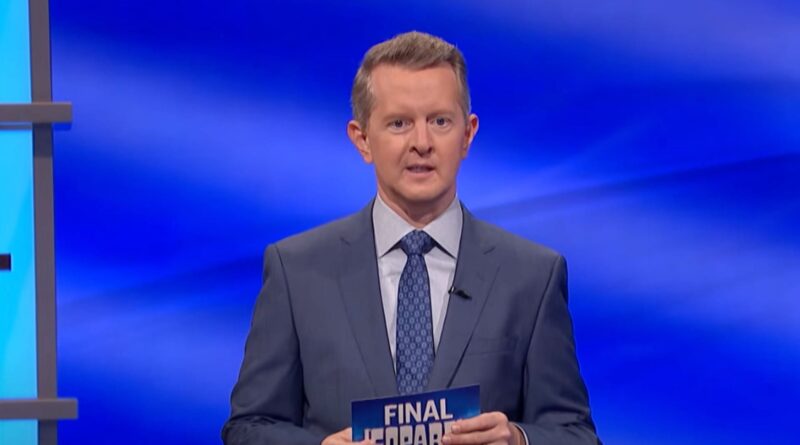 One of the most popular syndicated game shows on television, Jeopardy!, returned with a new episode on Wednesday, September 28, 2022.

Season 39 of the series started on September 12, 2022, with Luigi de Guzman, the winner of the previous season’s final episode.

However, the winning streak currently belongs to David Sibley, who returned to Wednesday’s episode after securing two victories this week. The Episcopal priest from Walla Walla, Washington, has total two-day earnings of $44,200.

David Sibley’s second round score was the only reason behind his win today.

The categories for the first round were Off To New England, Hatchet Man, History, One-Named Rock Stars, Material, and I Long For Long ‘U’.

The winner of the first round was Emily Hackbarth, who correctly answered 14 questions, one of which was a True Daily Double. With zero wrong answers, she scored $7,600.

In the second round, the categories were Cliff Notes, A Letter Then A Word, The Right Brothers, The Actor’s Studio, Naturalists, and And The State Goes To.

The Final Jeopardy round was a difficult one as none of the players could deliver the correct answer. However, since Sam and Emily’s scores were lower than David’s, they couldn’t beat him in the final round. David played smartly as he wagered a lesser amount to maintain the upper hand.

The category for the final round in the September 28 episode was “World Rivers,” and the clue read:

“These two rivers share the names of countries, end with the same four letters, and both join up with the Paraná River.”

The correct answer to the final question was Uruguay and Paraguay.

None of the players gave the right answer. Here’s a look at the final results of Wednesday’s episode:

With today’s win, David became a three-day champion with a total score of $55,799. He will return in the next episode to defend his win against two new players. Only time will tell whether he will be able to maintain his winning streak.

According to St. Paul’s Episcopal Church in Walla Walla, David is a rector who works towards the “spiritual growth” of people. The South Carolina native completed his Bachelor’s degree and Master’s degree in chemistry from Furman University in Greenville. He loves sports and is married to a Western Washington native named Emily.

The next episode of Jeopardy! Season 39, hosted by Ken Jennings, will air on Thursday, September 29, 2022. 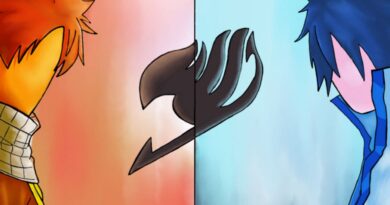 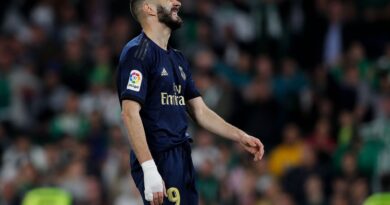