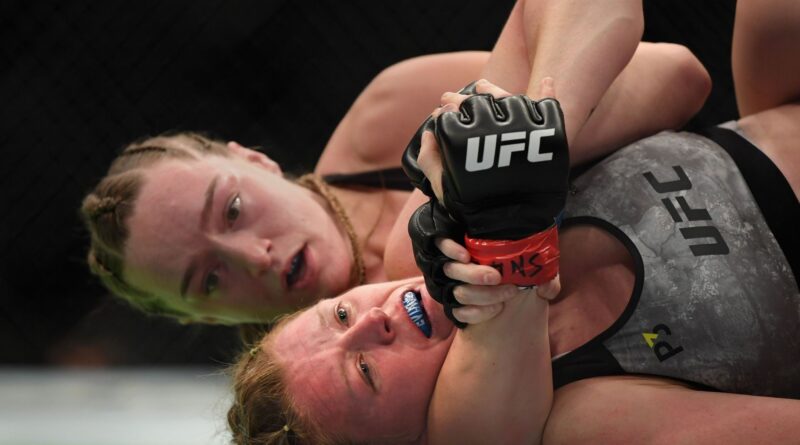 Aspen Ladd was recently cut from the UFC after the women’s bantamweight fighter failed to make weight multiple times. Ladd missed weight three times while competing under the UFC banner and lost her last two outings in the organization.

It’s rare for a high-profile fighter like the 27-year-old to be dropped for back-to-back defeats. But with her weight issues, perhaps the UFC felt it would just be easier to cut Ladd instead of continuing to promote the fighter.

Aspen Ladd hasn’t directly made an announcement about leaving the UFC. However, the fighter did post on Instagram a day ago and hinted at the ups and downs of her MMA career while speaking about her dog Kaia:

“From my very first fight, my first loss, losing people I loved, getting signed by big promotions, knee surgery, horrendous medical issues, and building a life to be proud of. Kaia has been there and I’m grateful for it. Here’s to many more years with my little monster…and the next huge milestone in my own life that she will be there for.”

The 27-year-old only fought seven times in the UFC, winning four bouts and losing the other three. This is a decent record in a tough organization, so Ladd will likely have no trouble finding a new organization should she continue to pursue an MMA career.

Aspen Ladd was undefeated until she faced Germaine de Randamie in her ninth professional MMA bout. Ladd was on a three fight winning streak when she fought de Randamie. She couldn’t get past the first round against ‘Iron lady’ at UFC on ESPN+ 13 in 2019.

The 27-year-old started her professional MMA career in the hotbed for female fighters, Invicta FC. Ladd competed five times in the organization and won all of her bouts. Four of the fights ended via stoppage, with only Sijara Eubanks surviving all of the rounds at Invicta FC 21.

Aspen Ladd made her UFC debut in 2017. She took on Lina Länsberg at UFC Fight Night 118: Cowboy vs. Till. The 27-year-old stopped Länsberg in the second round. 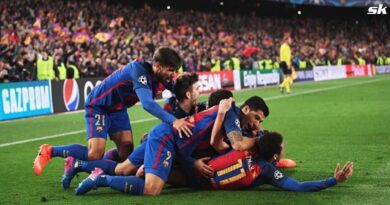 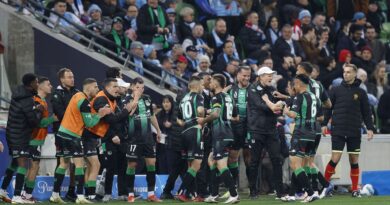