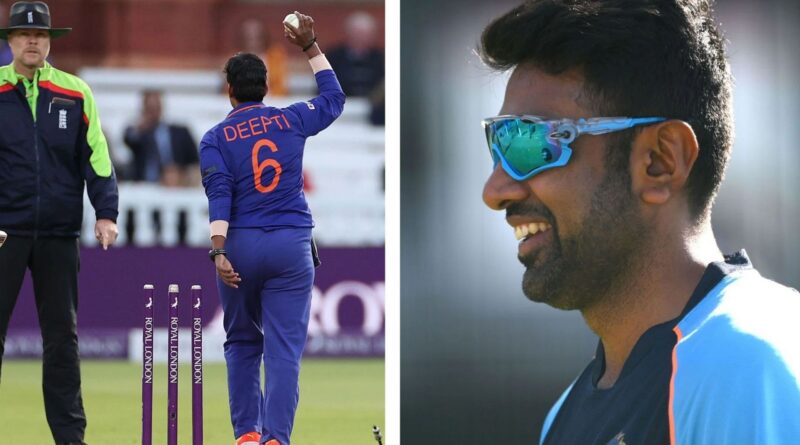 Ravichandran Ashwin cheekily responded to the discourse around Deepti Sharma running Charlie Dean out for backing up too far. This comes in the aftermath of the Indian women’s cricket team wrapping up a thrilling 16-run victory against England in dramatic fashion at Lord’s.

With 17 runs still to get and a lone wicket in hand, Deepti spotted Dean wandering out of her crease before she had released the ball. She was quick to dislodge the bails and send the appeal upstairs. With Indian skipper Harmanpreet Kaur deciding not to withdraw the appeal, Dean was adjudged out.

The discourse surrounding the spirit of cricket was triggered instantly with fans reminded of Ashwin dismissing Jos Buttler in similar fashion during IPL 2019. The off-spinner had a cheeky question to ask on Twitter:

“Why the hell are you trending Ashwin? Tonight is about another bowling hero @Deepti_Sharma06“

Why the hell are you trending Ashwin? Tonight is about another bowling hero @Deepti_Sharma06 ????

Why the hell are you trending Ashwin? Tonight is about another bowling hero @Deepti_Sharma06 ????????

By dubbing her a bowling hero, Ashwin has clearly come out in support of the move to run Dean out.

Speaking at the post-match presentation, skipper Harmanpreet didn’t hold back and backed Deepti’s move to stick to the rulebook. She said:

“I thought you will ask about the first 10 (9) wickets because they were also not easy to take. It’s part of the game. I don’t think we have done something new. It’s (the) ICC rule and you can always take those chances. What I feel is that shows your awareness – you’re aware what the batters are doing. I will back my player because I don’t think she has done something which is not in the ICC rules and everything is part of the game. At the end of the day, a win is a win and you just need to enjoy.” [sic]

India scored 169 batting first before bowling England out for 153 to clinch a thrilling 16-run win and a 3-0 series sweep. The game marked Jhulan Goswami’s final appearance in international cricket and she finished with returns of 2/30 from her 10 overs.

What is your take on batters being run out for backing up too far on the bowler’s delivery stride? Let us know in the comments below! 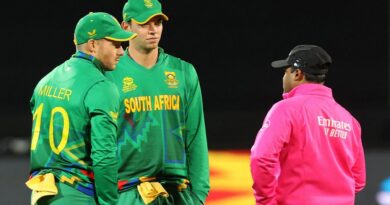 T20 World Cup 2022: Rain haunts South Africa again as game against Zimbabwe called off with Proteas on brink of win 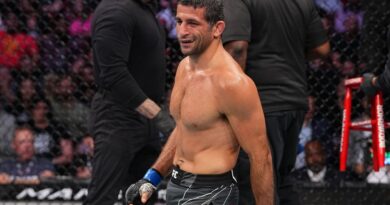 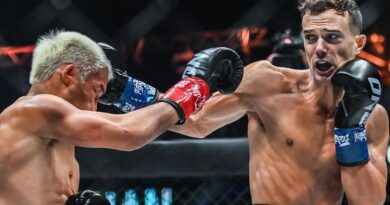