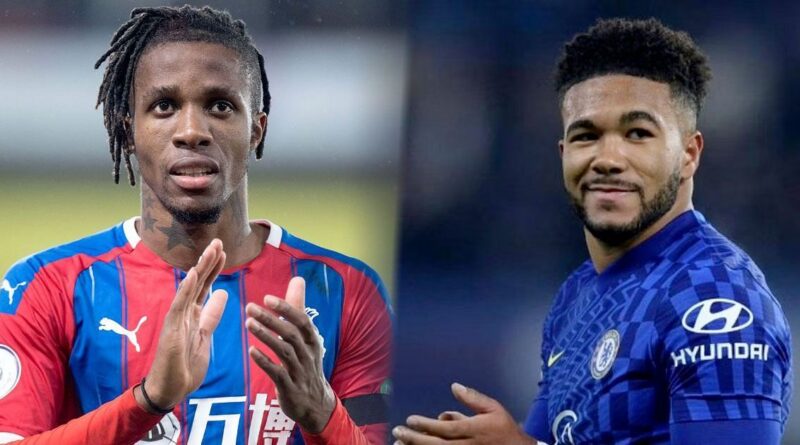 Wilfried Zaha seemingly bit back at Reece James on Instagram after the Chelsea defender suggested that he had the Crystal Palace attacker in his pocket on Saturday (October 1).

Chelsea played their first match since the international break against Palace in the Premier League on Saturday. They went on to earn a 2-1 victory at Selhurst Park, thus seeing Graham Potter win his first game as Blues boss.

The match was not short of controversy as Palace believe Thiago Silva should have been sent off minutes before Aubameyang’s goal. The Brazilian allegedly handled the ball deliberately inside the box, but was only given a yellow card.

It appeared Chelsea and Palace would have to share the spoils as the scoreline read 1-1 going into the 90th minute. However, former Eagles loan star Conor Gallagher put the Blues in front with a stunning effort, thus handing his side the win.

Blues right-back James took to Twitter to express his delight at the win after the game. He posted a picture of him getting the better of Palace attacker Zaha along with a padlock emoji.

While the post did not have any wording, the padlock emoji appeared to be a sly dig at Zaha. The tweet did not go unnoticed by the Ivory Coast international and has seemingly ruffled his feathers.

Zaha appeared to hit back at the England international with an Instagram story of his own. The Palace star seemingly accused James of chasing clout on social media. He wrote:

However, the former Manchester United attacker has since deleted the story from his account.

Chelsea have now won four, drawn one and lost two of their seven Premier League games so far. They thus sit fifth in the table, eight points behind league-leaders Arsenal.

Meanwhile, the Blues will returned to UEFA Champions League action on Wednesday (October 5). They are scheduled to host Serie A giants AC Milan at Stamford Bridge in their third group stage game.

The London giants are notably yet to win a game in the Champions League this season. They began their European campaign with a loss to Dinamo Zagreb and were then held to a draw by Red Bull Salzbug.

Potter and Co. will thus be keen to earn their first Champions League win of the season against Milan. 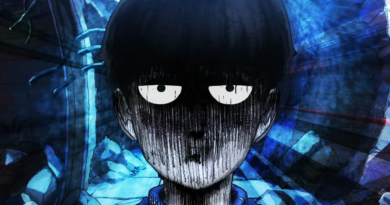 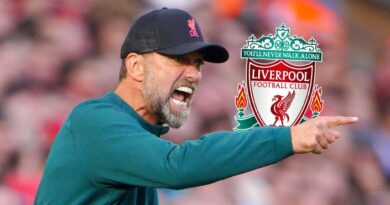 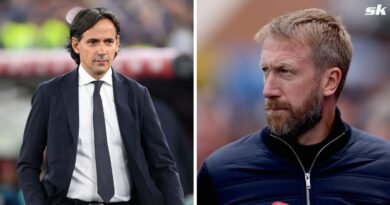