In Netflix’s new thriller, Alison Janney stars as Lou, a mysterious older woman who is kickstarted into action when a young neighbour’s daughter is abducted.

If you enjoyed the movie and the sight of Janney kicking butt as she carried out her mission to save the child, you will likely want to see a sequel.

But will there be a part 2? Or is it time for Lou to go into retirement? Here’s what we know at the time of writing.

What happens in Lou?

Lou is a twisty-turny thriller so we won’t say too much in this section for fear of giving away any spoilers.

But to give you a basic run-down of the plot… Lou is an older woman with a mysterious past. The estranged husband of her neighbour Hannah takes the young woman’s daughter and this gives Lou the incentive to go after him, using the tracking skills that she developed years before. As the story progresses, we learn more about Lou, her former career, and a possible connection to the man who has taken the girl.

Does Lou rescue Hannah’s daughter? Check out our Ending Explained article if you would like a closer look at the story. There is no news of a sequel to Lou at the moment. Netflix’s decision will likely be based on viewing figures, ratings, and story ideas for a Part 2.

As the movie has only just been released, it’s a little too early to talk about viewing figures. But in terms of ratings, Lou currently has a Metascore of 50 and a Rotten Tomatoes rating of 63%. These aren’t bad scores but they aren’t particularly great either.

But as many average movies have been given a sequel, there is the possibility that a sequel to Lou could happen. The ending of the movie leaves the way open for a follow-up movie so for now, we will have to wait and see.

What could Lou 2 be about?

At the end of the first movie, Lou is missing, presumed dead. However, she pops up again before the closing credits roll and we see that she is watching over Hannah.

If there is a sequel, Lou could protect Hannah and her daughter from another threat. Alternatively, we might see Lou go on the run from her former employers as they were keen to dispose of her in the first movie.

This is just speculation as there is no news of a sequel or a potential plotline. But what do you think should happen in Lou 2? Let us know in the comments section below. 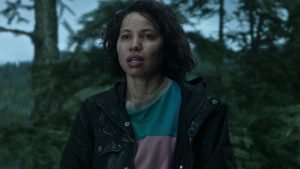 When could Lou 2 be released?

Allison Janney, the star of Lou, is currently busy with several other projects. As such, we shouldn’t expect a sequel next year. If a follow-up movie is announced, we would likely see it in mid-to-late 2024 or sometime in 2025.

That’s all we know for now. Admittedly, we haven’t been able to give any definite answers but if a sequel is announced, we will update this page accordingly.

Would you like to see a sequel to Lou? What did you think of the first movie? Let us know your thoughts in the comments below! 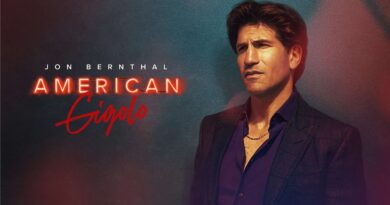 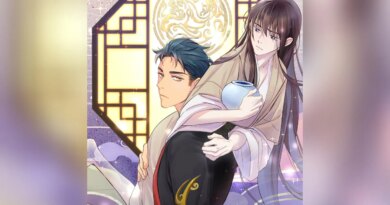 When Will Pixiu’s Eatery, No Way Out Chapter 91 Release Date? 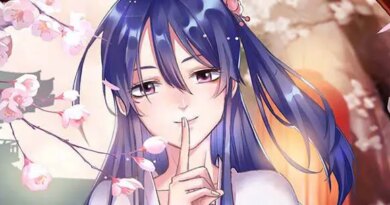 When Will How to Raise a Cross-Dressing Master Chapter 16 Release Date ?