After electing to bowl first, Pakistan’s bowlers wreaked havoc in the Bangladesh camp as they ran through the batting order. The hosts never got going and managed to score only 70 at the end of their 20 overs, losing eight wickets.

The batters then stepped up for Pakistan, with Sidra Ameen remaining unbeaten on 36 to help her side chase down the total in the 13th over.

With that comprehensive win, Pakistan Women retained their position at the top of the table. They have now won both their games and have four points to their name. The team also boosted their net run rate to +3.059 after their big win over the hosts.

India Women sit below Pakistan in the points table, having played a match less than their arch-rivals. The Women in Blue won their opening fixture and have two points under their belt.

Bangladesh failed to carry forward the momentum they generated from their win in the first match as they suffered a heavy loss against Pakistan. They are placed at the third position with two points.

Sri Lanka Women follow Bangladesh in the points table. They have two points to their name with a net run rate of -1.131. The United Arab Emirates Women lost their opening fixture against Sri Lanka Women and are placed below them in fifth.

Thailand Women and Malaysia Women also lost their respective opening fixtures and are placed in sixth and seventh position respectively in the points table. They will be hoping to register their first win of the competition in their next outing.

Bangladesh Women were asked to bat first by Pakistan Women and failed to adapt to the conditions. None of their batters showed any intent as they managed to score only 70 at the end of their innings, losing eight wickets in the process.

They failed to defend the sub-par total and suffered a heavy loss against Pakistan. Bangladesh will have to bring out their A-game in their next fixture to get back to winning ways.

Pakistan Women, meanwhile, carried forward their winning momentum against the hosts. They beat Malaysia comprehensively in their first game and put on a show against Bangladesh to grab their second successive win.

They will be overjoyed with their twin victories and will look to continue their winning streak in the Women’s Asia Cup T20 2022. 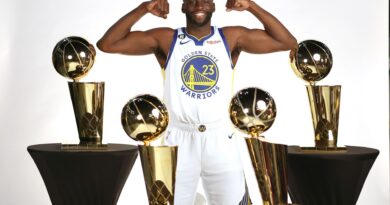 “Draymond Green knows exactly what he is; he is the barker, he’s the villain” – NBA analyst says the altercation between Warriors stars was imperative, exemplifies NBA legends impelling teams with rugged acts 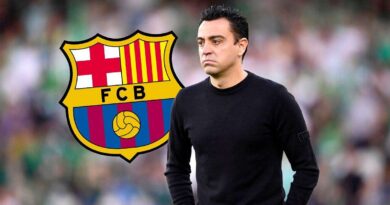 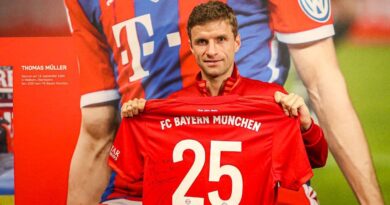