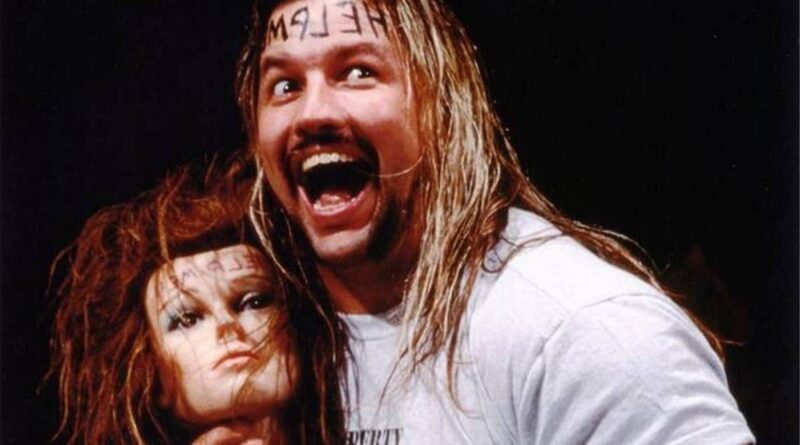 WWE Hall of Famer Al Snow recently admitted that he took the mannequin head he carried to the ring everywhere he went. He would even stage arguments with inanimate objects in restaurants and diners to stay in character.

Al had one of the most entertaining comedic gimmicks in the company’s history during the famed Attitude Era, where he would carry around and talk to a mannequin head named “Head” and treat it as his friend.

Since his release from WWE in 2008, Snow has had a successful career in the wrestling business, be it wrestling indie promotions or working backstage in promotions like TNA/IMPACT Wrestling.

In a recent interview with Steve Fall of NBC Sports Boston, the former Hardcore Champion revealed the extent to which he would take his character in public. He claimed that he would take Head everywhere he went, even to restaurants after shows.

“People don’t realize, during that time, I carried the head everywhere. When I went out to eat after shows, I took it into diners, into restaurants, it sat across the table, I’d order dinner. We’d argue and fight. Waitresses would come up, ‘Sir, you’re making the other customers uncomfortable, they’re leaving.’ ‘Well they’re making us uncomfortable, how are we going to eat our food? They [Head] has an upset stomach, I’ve paid for their dinner, box it up please, we’re gonna go.’ Then I’d take the second meal back and eat it in the hotel later,” said Al Snow. [H/T Fightful]

Al Snow currently oversees the day-to-day operation of Ohio Valley Wrestling (OVW). He bought the storied promotion in 2018 and would go on to sell the majority interest to a consortium in 2021.

Al Snow claims his media scrums were a part of pro wrestling back in his day in WWE, he would do them in character.

During the same interview, Al Snow also claimed that if post-show media conferences were a part of pro wrestling back in his day in WWE, he would attend those events and answer the question in character.

Media scrums in pro wrestling have been a big talking point recently. After CM Punk went off on EVPs of All Elite Wrestling in a conference, which would lead to a backstage scuffle and suspensions for all involved, AEW’s post-pay-per-view media events have come under the spotlight.

WWE has even indulged in media scrums, having done one after Clash at the Castle and another to announce Roman Reigns vs. Logan Paul’s match at Crown Jewel.

When asked about his opinion on such events, the WWE Hall of Famer said that he would answer the media’s questions in character.

“I would do it as if I were completely and legitimately insane,” Al Snow said. [H/T Fightful]

Snow would go on to explain how pro wrestling companies aren’t obligated to do media conferences. If they choose to do so, they should focus on selling their products and characters during such events. 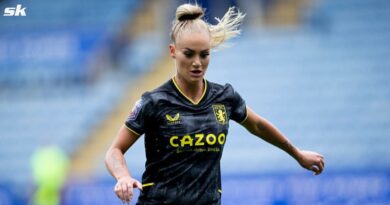 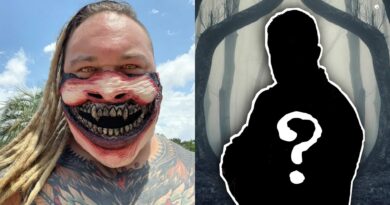 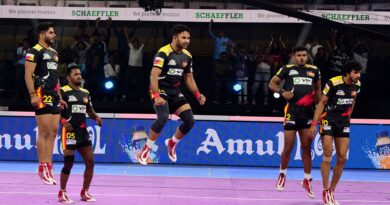