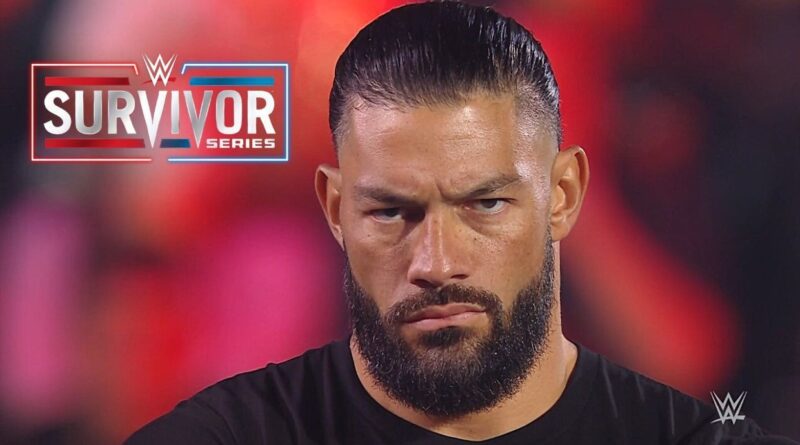 Roman Reigns will miss WWE’s next Premium Live Event, Extreme Rules. However, he will defend the Undisputed WWE Universal Championship at Crown Jewel against Logan Paul. As per reports, the current plan is for The Tribal Chief to headline Survivor Series as well.

The Undisputed WWE Universal Champion is on a part-time schedule as per his new contract. This means that Reigns only has to work on a limited number of dates. Despite that, he is locked in for the main event of two major Premium Live Events in November.

Dave Meltzer of the Wrestling Observer Newsletter has revealed that Reigns is penciled in to headline Survivor Series. For the past few years, Survivor Series has been all about RAW vs SmackDown. However, due to some championships being unified, that may not be the case this year.

”Boston for Survivor Series has a $75 get-in price on a show that is basically sold out at the TD Garden. Roman Reigns is at this point scheduled to headline that show,” said Meltzer.

Who could Roman Reigns face at Survivor Series?

Reigns’ next opponent for Crown Jewel is Logan Paul. Despite having just two matches in WWE so far, he has received a shot at the biggest prize in the company. One option is for WWE to continue their feud and have a rematch at Survivor Series.

However, that is a bit unlikely. Another option could be a match against AJ Styles, as there has been speculation around the two of them starting a feud:

”Roman Reigns wrestled AJ Styles on his house show appearance in Vancouver last weekend, and there’s speculation from WrestlingNews.co & others that means Styles could be in line for a feud with the Undisputed WWE Universal Champion soon.”

Who do you think should challenge Roman Reigns for the Undisputed WWE Universal Championship at Survivor Series? Let us know in the comments! 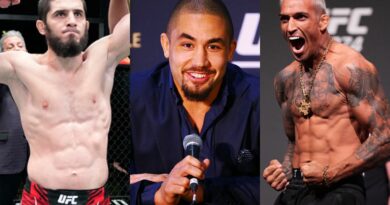 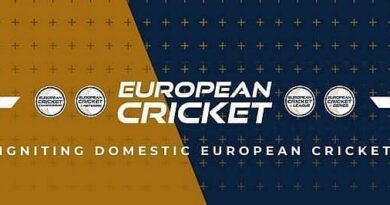 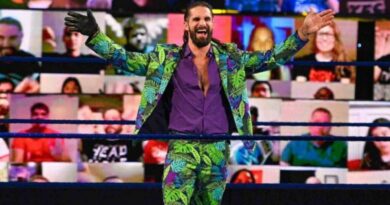