Xiong Jing Nan will meet a familiar foe in Angela Lee for the third time in an eagerly-awaited trilogy bout in the ONE on Prime Video 2 main event. ‘The Panda’ will put her strawweight world title on the line against the reigning atomweight queen in a rubber match nearly three years in the making.

In order to predict what may happen when the two women clash this weekend, we look back at two of Xiong Jing Nan’s most impressive performances inside the circle. The first was a September 2021 bout against Michelle Nicolini. It was a classic striker vs. grappler situation with Nicolini immediately clinging onto the world champion, hoping to wear her down and drag her to the mat.

Unfortunately for Nicolini, getting a takedown on ‘The Panda’ proved to be much harder than anticipated. After failing to get her to the ground in the first round, Nicolini became desperate, shooting in at random times without proper setups, leaving her open to strikes while fighting for a takedown. In the end, Xiong was able to defend well and tag her Brazilian challenger with multiple strikes for the duration of five rounds.

The other bout we look at is her January 2022 meeting with accomplished grappler Ayaka Miura. Xiong Jing Nan’s takedown defense was on display once again, keeping Miura at a distance and forcing ‘Zombie’ to rush in on ill-advised takedown attempts, leaving her open for strikes in the process.

Both of these fights displayed serious improvements in ‘The Panda’s grappling game which was her biggest Achilles heel against Lee in their first two meetings.

It’s no secret that Angela Lee’s bread and butter inside the circle is grappling. With eight submissions in 11 career wins, ‘Unstoppable’ has truly lived up to her name, but when she steps into the cage with Xiong Jing Nan for the third time, it won’t be against the same fighter.

In the nearly three years since the two have thrown hands with one another, ‘The Panda’ has made significant improvements in her takedown and submission defense. Of course, if Lee can manage to get Xiong to the ground, the strawweight titleholder will be in a world of danger.

Xiong’s best chance is to be elusive, just as she displayed against Michelle Nicolini and Ayaka Miura. ‘The Panda’ holds a clear advantage on the feet. If she can maintain distance and stifle Lee’s first few takedown attempts, she could make Lee desperately shoot for takedowns, providing counterstriking opportunities to capitalize on. 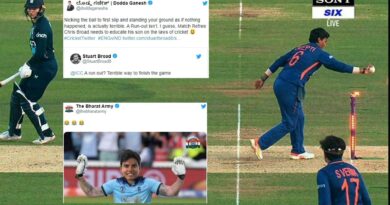 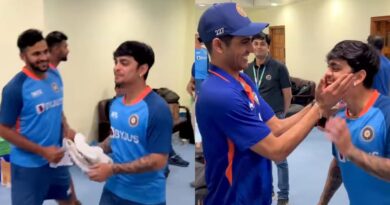 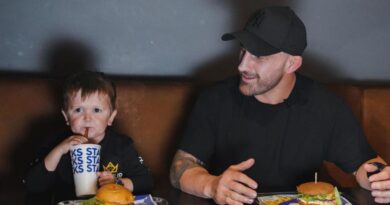